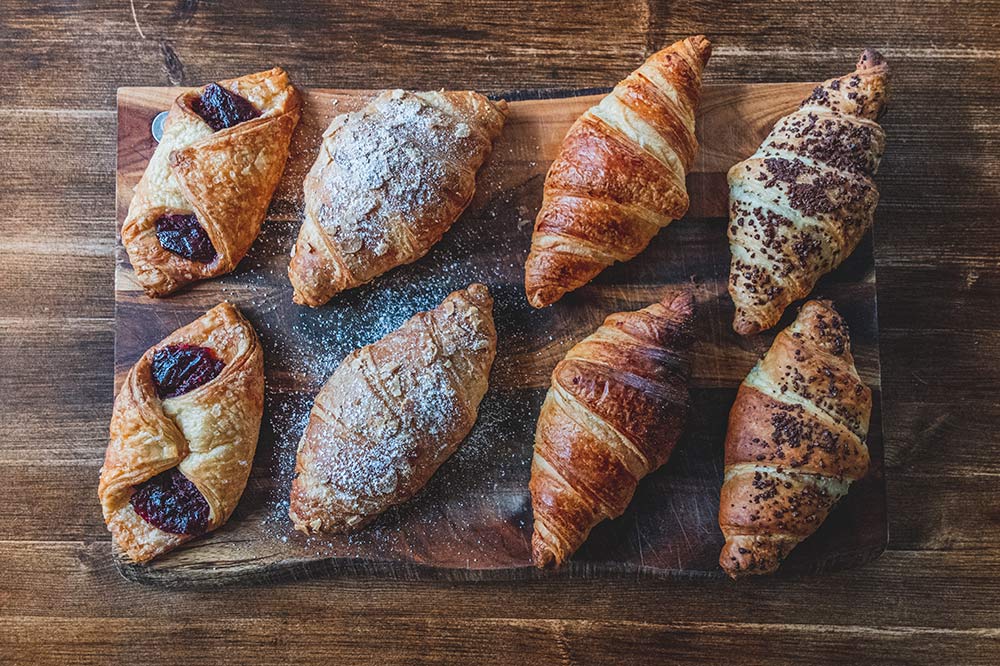 Pret may be having some difficulties at the moment, with fewer workers in the office, but the Veggie Prets continue to be very popular. And they're moving to the next stage of development with the launch of an all-vegan bakery counter. Making it all-vegan means that they're also launching lots of new pastries.

The Very Berry Croissant and the Dark Chocolate & Almond Butter Cookie continue too. It all launches in store on 21 July, so if you have a Veggie Pret nearby, put a note in the diary.

Find out more about Pret @pret,