Mãos returns with a new room, a solo dining space and a provisions box 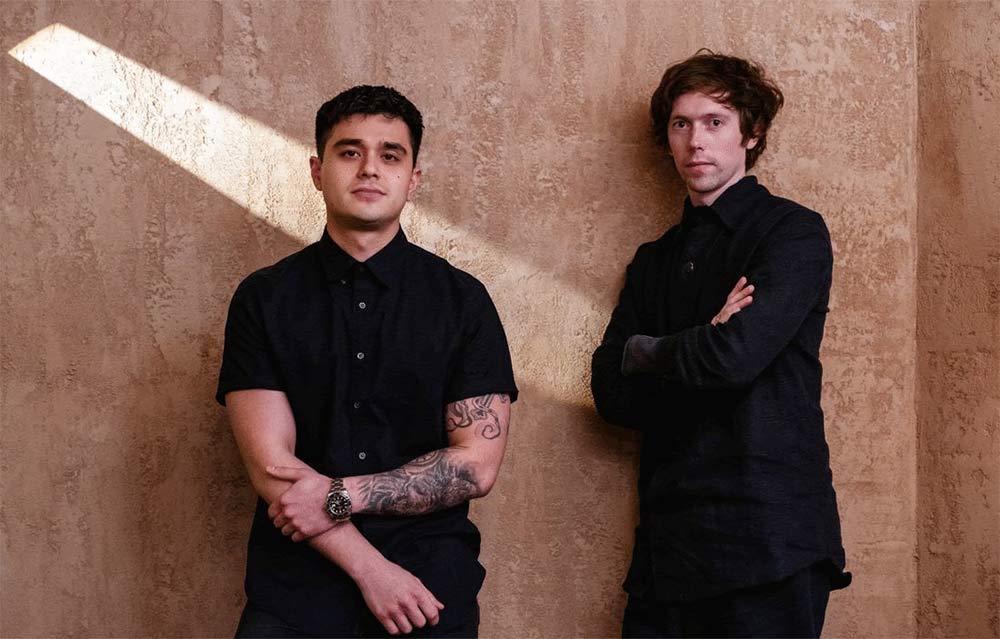 Last year, Mãos in Shoreditch won a coveted Michelin star, but just a few months later one of its founders Nuno Mendes, announced that he was leaving. Since then, even more has changed with the very notion of close communal dining around a single table (a signature of Maos) knocked to the kerb in the era of social distancing.

Now there's a maximum of eight diners allowed, with four tables of two replacing the big communal table. For the ultimate in solo counter dining, there's just one seat in front of the pass, where that diner will have a full view of the kitchen. There's also the separate chef's table which has just been launched in a new room which features "handmade wall and floor tiles, a porcelain chandelier and solid walnut table" and can be hired out for the sole use of six people.

Within all those areas, the 14-course ever-changing tasting menu remains, created by Executive Chef Edoardo Pellicano.

And they're also launching a membership program. That will give you access to advance booking, workshops and most importantly a monthly box. We're told that features "house-made provisions, condiments, kitchen essentials like tweezers" - so if you're very serious about your plating at home, you're going to need those.

Where is it? 41 Redchurch Street, London E2 7DJ