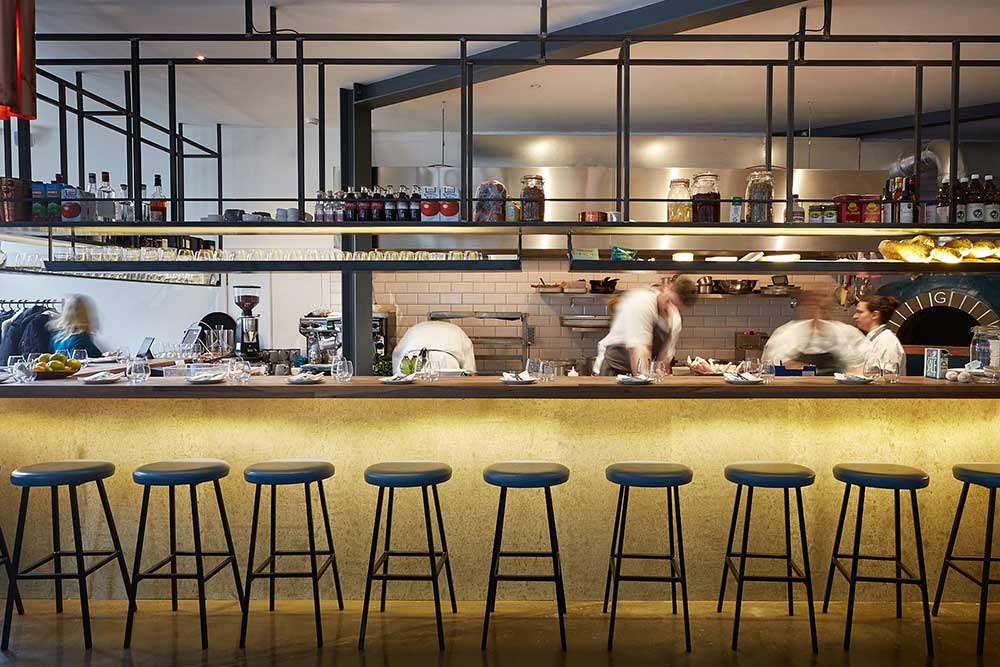 Many (but certainly not all) of the UK's workers and businesses have benefited greatly from the government's furlough scheme over the past few months. But hospitality staff haven't had quite the protection that many other businesses got. The proportion of their salary that comes from the service charge was not eligible to be included in the furlough calculation, meaning those staff on furlough received much less than their full salary - up to 50% less in some cases.

As a response to that, Selin Kiazim of Oklava has made the decision that, when they reopen, they will be scrapping the service charge, so that something like this doesn't happen again.

As explained on a Twitter thread, all prices in Oklava will include service charge as standard - there will be no hidden extras once the bill comes. Or, as she puts it:

What you see on the menu is what you pay - and you (and us too) will be confident this goes towards a healthy restaurant with staff that are paid what they deserve.

Prices will increase as a result - but by no more than you would have been paying overall anyway.

This isn't the first time that the idea of scrapping a service charge (and tipping) has come up. It's something that famed US restaurateur Danny Meyer (the man behind Shake Shack, Gramercy Tavern and others) introduced in America, which was not without problems but seen as overall a healthy decision.

Time will tell if more UK restaurants decide to go down this path. At least it will make splitting the bill easier...

When does it reopen? 17 July