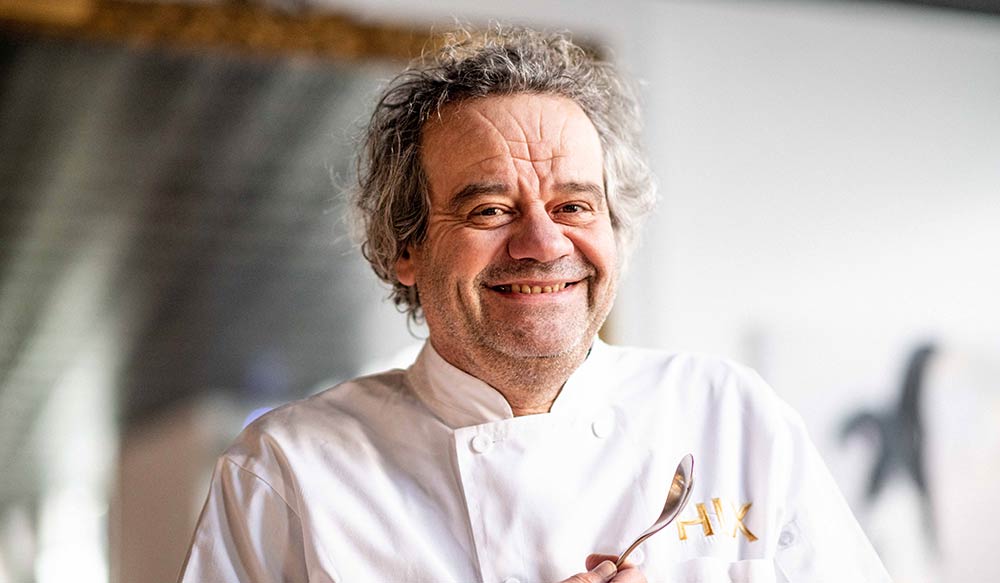 Early on in the lockdown, Mark Hix announced that all his restaurants were to close. And while we may well still see a Hix-owned restaurant make a return in the future, the chef himself isn't sitting around. He's just joined Soren Jessen's 1 Lombard Street, overseeing all the food and beverage at the City restaurant.

He'll be joining Exec Chef Chef Robin Freeman and they will be focusing on a menu that will showcase the best of seasonal British ingredients, bringing in many of Hix's former suppliers. Hix classics will appear on the menu too like Heaven and Earth (black pudding on potatoes and apple) as well as Peter Hannan’s Glenarm Estate steaks. We tried those on our recent Test Drive of 1 Lombard Place's Goose Box which Hix also had a hand in sourcing.

The room will have a touch of HIx, who's known for his love of art, so expect some of his favourite pieces to make an appearance - including art by Mat Collishaw, Steve Claydon, Charming Baker and Antony Gormley.

Here's what Hix himself has to say:

Over the last 12 years I had built up a group of restaurants that showcased and supported great British producers and although I was upset to see the HIX restaurants close, these scenarios can often throw up interesting opportunities, and that’s exactly what has happened with my collaboration with Soren and 1 Lombard St. The menu will reflect on some old HIX classics, scattered with simple and luxurious seasonal dishes throughout the year. 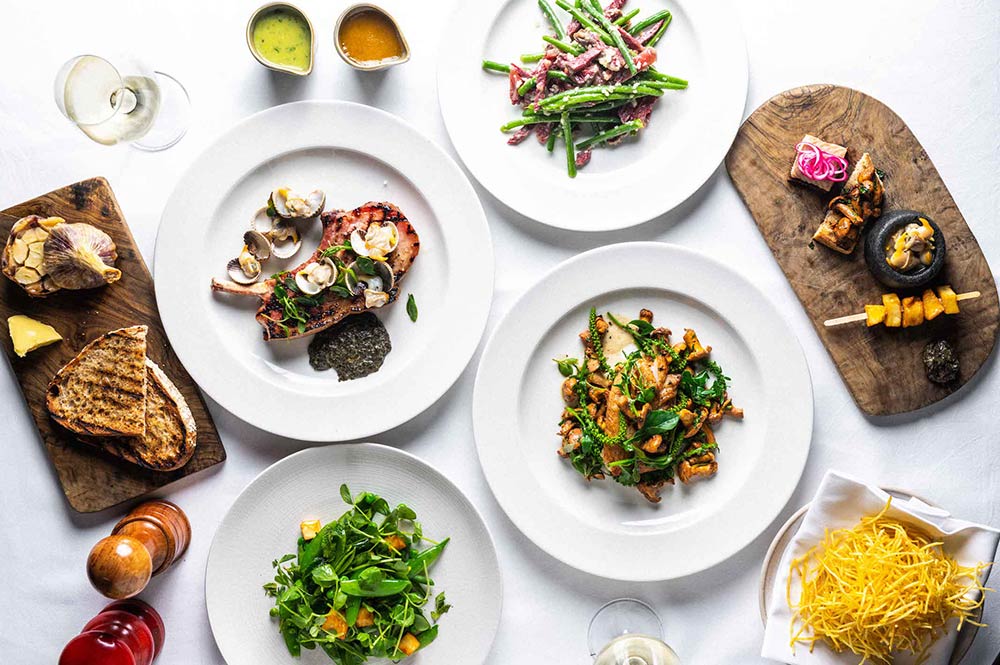 Where is it? 1 Lombard Street, London EC3V 9AA