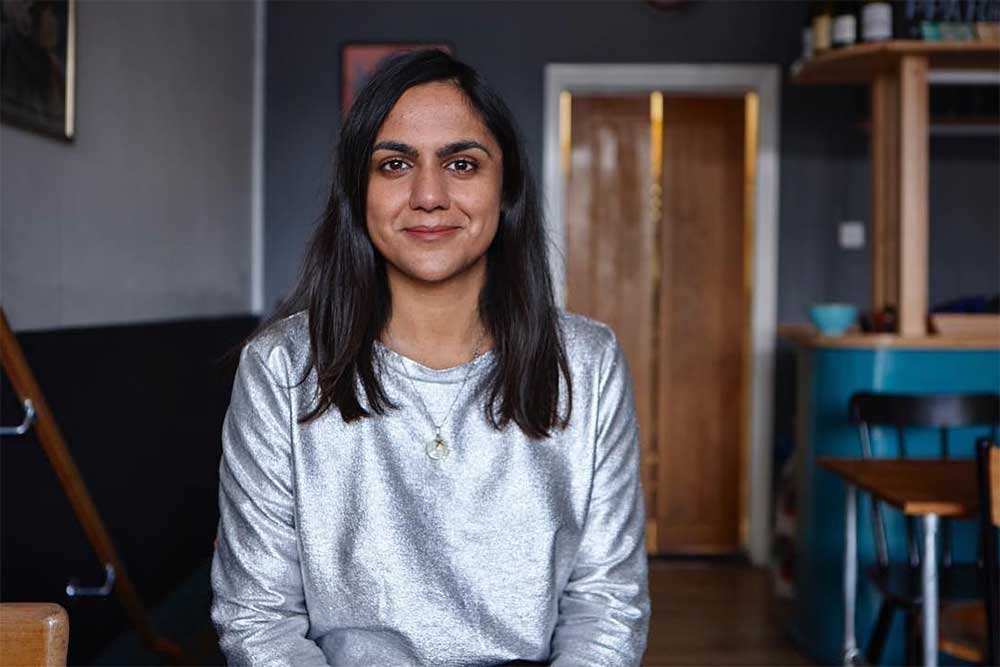 Incredibly sad news from South London last night as the family of Saima Thompson - founder of popular Brockley spot Masala Wala Cafe - revealed she had lost her battle against cancer.

"We are beyond devastated," they wrote in a post on Saima's Instagram page. "She made a lasting impact on everyone she met, and compacted a lifetime of love, work and close connections with people during her 31 years."

The death of the restaurateur, who had blogged about her illness as well as being a committed fund raiser since being diagnosed with stage four lung cancer two years ago, was met with an outpouring of grief but also affection on social media.

Our Beautiful Princess Saima passed away on Saturday evening. Such an incredible person, I am blessed to have her as a friend and business partner. You will always be missed mush, big loves as always ❤️❤️

The world has lost a truly special soul. Saima was an incredible human who made a huge impact. Her courage, love and positivity were always shining through ❤️ https://t.co/rrikyT3xRs

The very best. Saima you were truly unique. Your humour, your insight, your laugh. The way you always had a different take on a situation. Everything you said added value. You hated being called brave but I always marvelled at how you seemed to approach life so fearlessly. Opening a business, then another, winning loads of awards, before you were even 30. Sipping gin with your mum at awards ceremonies. The way you said "roti" with such excitement I often wondered if you'd actually serve them or just eat them out back instead. I admired your compassion and ability to forgive but respected how you didn't take shit from anyone. The world was a fucking brilliant place with you in it and I and many, many others will miss you enormously. Sleep well queen and thank you for being you 🖤 PS I love this photo of you. Pure Saima. "You done?"

Saima had founded the Pakistani cafe, serving her family's Punjabi cooking, back in 2015. As she later told Vice, "it felt good to be serving our take on Pakistani food in an industry that is traditionally dominated by men."

Saima's sisters are now running the cafe between them - having taken on the job while their sister was ill.

Where is it? 5 Brockley Cross, Brockley, London SE4 2AB