Tandoor Tacos spins out from Tandoor Chop House, landing in the Hoxton Southwark 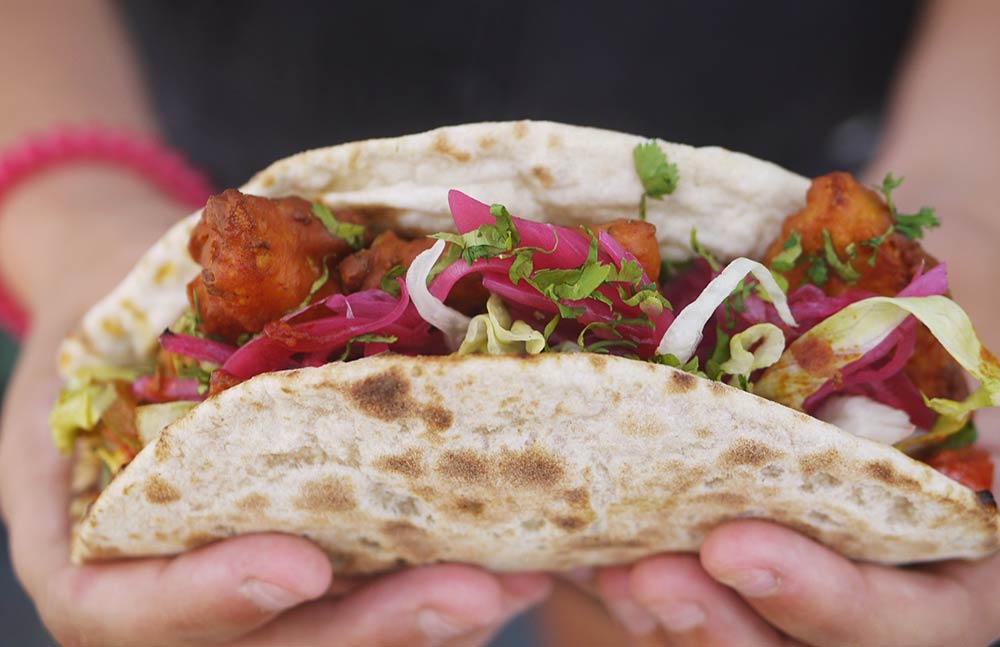 Tandoor Chop House (currently in Covent Garden) is about to get a new spin-off in Southwark called Tandoor Tacos. They are exactly as they sound - a mash-up of Mexican and Indian food, with the Chop House paratha breads converted into tacos.

Here's what's on the menu:

The new Tandoos Tacos will be popping up at the Hoxton in Southwark to start with (collection and Deliveroo) and will be appearing at Tandoor Chop House in Covent Garden and Eggbreak in Notting Hill soon.