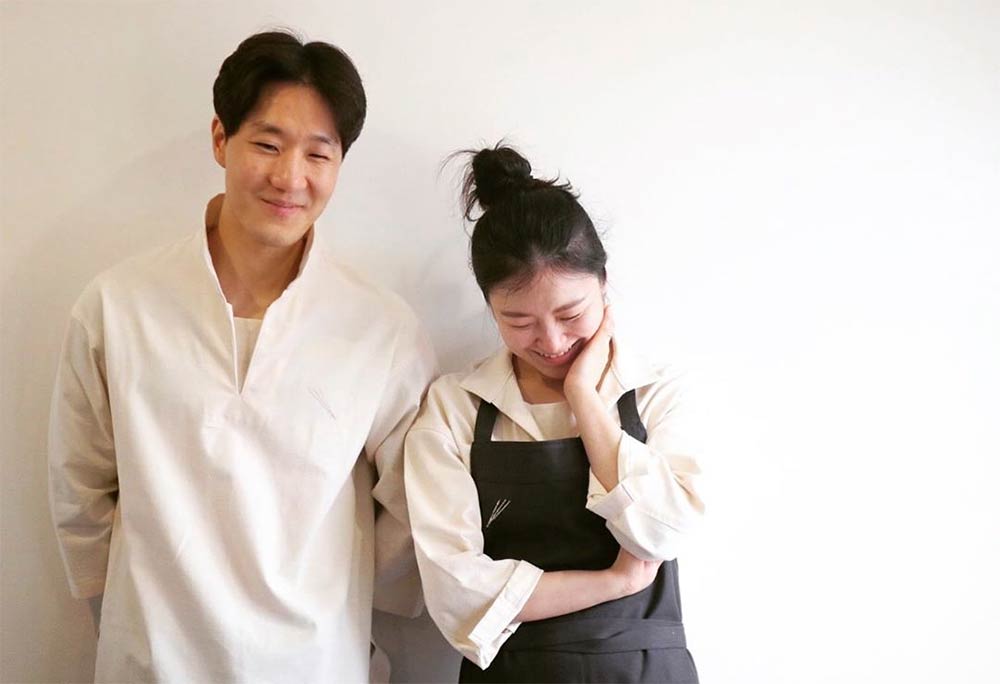 Summing it all up: A Korean husband and wife chef team who met whilst training in London are opening their first restaurant in London Bridge

Down in London Bridge, new Korean restaurant Sollip had barely opened its doors before lockdown came. Which, when you consider the calibre of the folk behind it, is an absolute shame.

Husband and wife team Woongchul Park and Bomee Ki have an incredibly impressive CV. The pair - who met while training at Le Cordon Bleu in London - have worked all over the city. Ms. Ki, was the former pastry chef at The Arts Club while her husband Woongchul worked at both The Ledbury and Koffmann's.

After a spell back working in Korea, they returned to London this year to open Sollip in late March. Lockdown hit and they managed to pivot into a Korean grocer - but now they're back with a proper launch of the restaurant.

The idea is to serve up a menu marrying European and Korean influence. "The core elements of our menu are European," says Park. "But we add a Korean touch that makes the dish deeply personal, and quite different to anything that London currently offers.”

For anyone who's been obsessing (as we have) about beautiful tableware during the lockdown, they'll be sourcing handmade ceramics direct from Korean artisans with every dish presented on a specific, hand-made piece.

The wine list, incidentally, will be by Keeling Andrew & Co (the fine wine distributor launched by the co-founders of Noble Rot) so that sounds promising too.

The plans are to keep the grocer going too. The restaurant will open in the evening and the shop remains a daytime endeavour. To that end they'll be selling some of their key products, including kimchi made to an old family recipe and Jangajji - Korean pickled vegetables, for which they're using local, seasonal vegetables and preserving them in traditional Korean stone pots. They both sound well worth a trip down to Bermondsey to stock up. 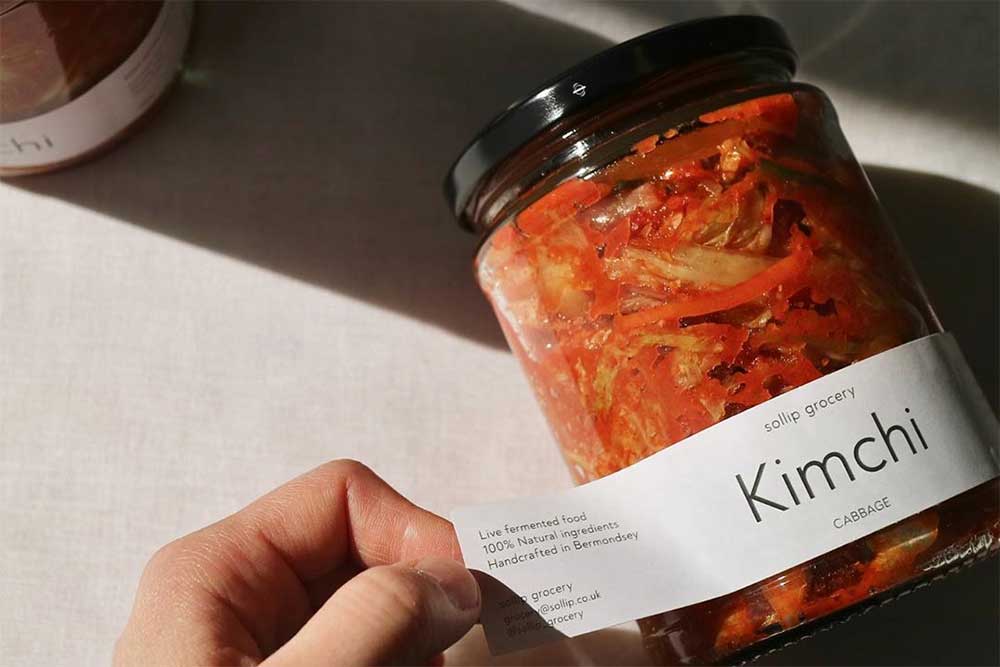 Where is it? 8 Melior St, Bermondsey, London SE1 3QP