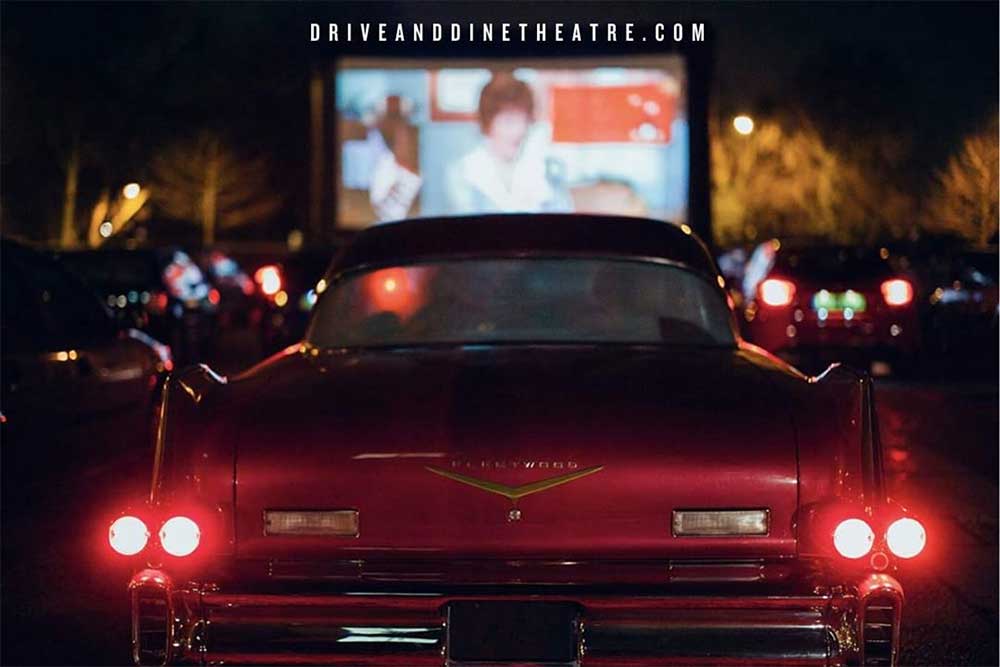 At a time when there appear to be no summer festivals on the foreseeable horizon, we have to say that this new wheeze from Tom Kerridge and the Pub in the Park team sounds like a perfect substitute.

Drive & Dine Theatre will be a mash-up between a drive-in cinema and a food festival and it's coming to London for the summer. On the movie front, there'll be the world’s largest mobile HD LED screen showcasing crowd-pleaser blockbusters - each car gets a personal speaker system for its own parking bay. Movies include Jaws, Knives Out and Ferris Bueller's Day Off

But while most drive-in cinemas stick to popcorn and nachos, the food offering at Drive & Dine will be quite different. Tom Kerridge's menu includes

As for health and safety - meals will be delivered to each parking bay and placed on a table by staff wearing PPE, so that's sorted too.

The drive-in cinema tour mainly takes in the home counties, but there are two London locations planned  - at Syon Park and Selhurst Park Stadium at the end of July.