Indian Accent is the latest casualty of the Coronavirus lockdown 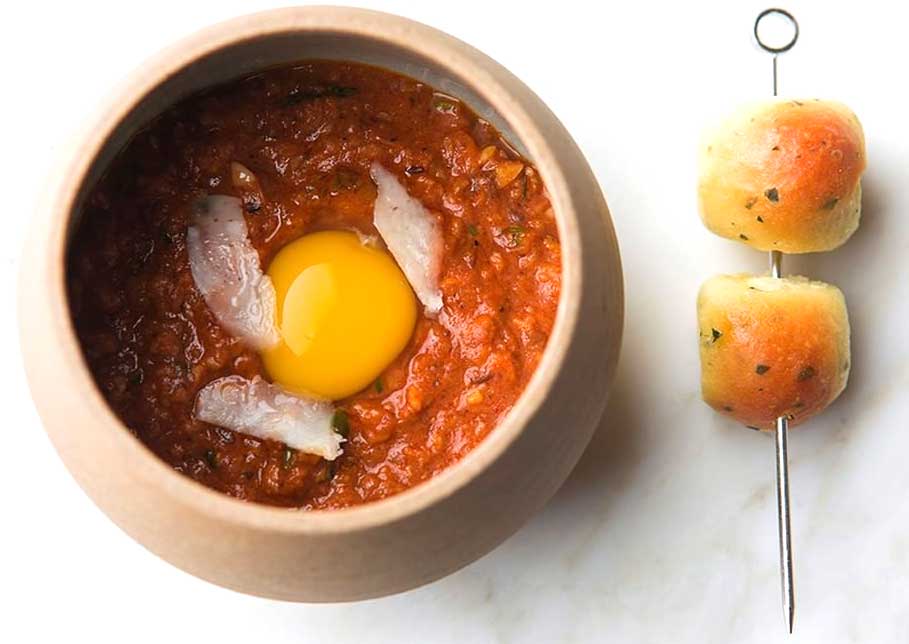 As many restaurants in London get ready to reopen - with the proposed 4 July date approaching fast - we're starting to hear more and more about the restaurants that didn't survive the lockdown. The latest to add to these is the acclaimed Indian Accent. The news was announced on their website, saying:

This difficult decision was made as a last resort after carefully considering all the factors in play as a direct result of COVID-19. Social distancing would reduce the restaurant capacity to just 30 covers. This combined with the significant fixed costs as a result of operating on one of the most expensive streets in the world and the general economic uncertainty in the UK, means that the business is unviable at its current location.

The restaurant, on the high-end of Indian cuisine in London, launched in late 2017. They had already opened their original restaurant in New Delhi (currently no. 50 on the World's 50 Best extended list) and New York to great acclaim. That acclaim continued in London as Fay Maschler gave it one of her rare five-star reviews, saying: "This is Indian food but not as we know it, Jim. It is as if a new life-giving force has entered."

Here's how people have reacted:

Really sad. A wonderful restaurant that really redefined what modern Indian food could be in London.

For more - check our page which tracks London restaurant closures.

And in brighter news - the restaurants that are reopening after the lockdown. 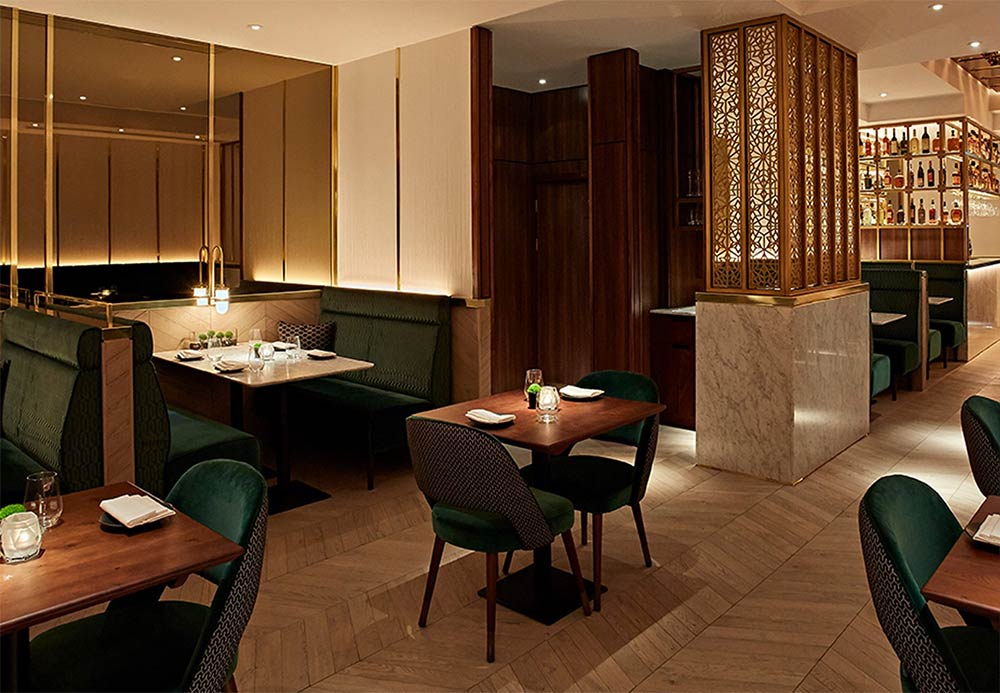