Le Caprice is closing after 38 years in business 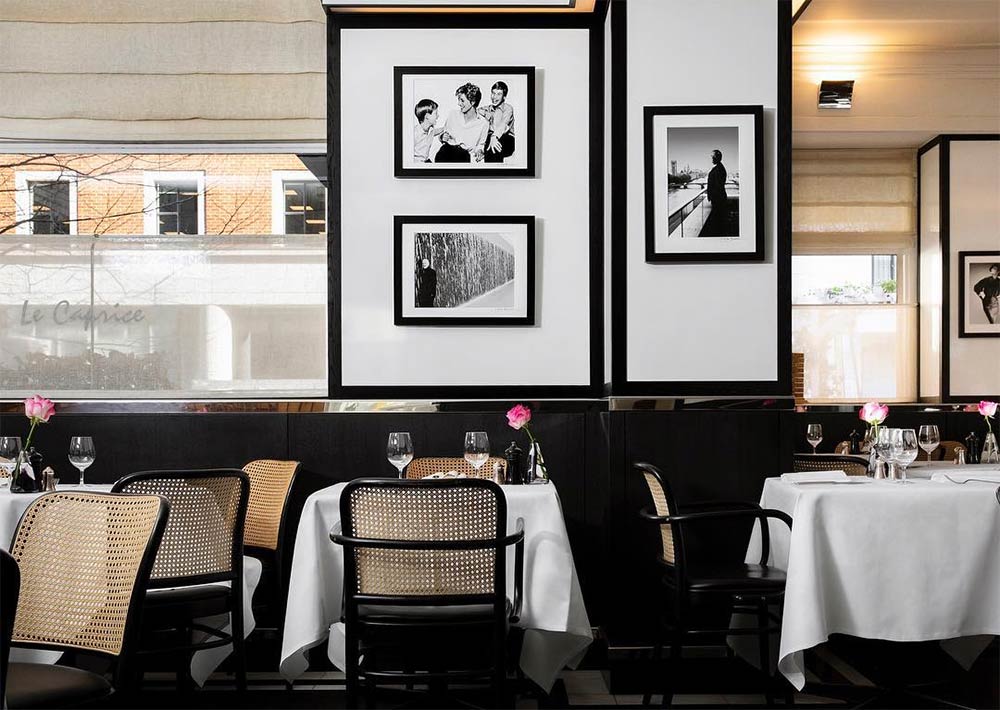 Another casualty of the pandemic/lockdown was revealed at the weekend, with the news that Le Caprice is to close. Once again, Bloomberg's Richard Vines was first with the news.

Very sad news: @lecapricelondon has closed down after 38 years. There are early plans to reopen at a new location. (Exclusive, by the way.) pic.twitter.com/1KbQCShcdw

As you can see, it may not quite be the end of days for the restaurant, as they do appear to be planning to open in another location. But regardless, it will be very sad news for fans of Le Caprice, which has been run by Richard Caring's Caprice Group since 2000 (with the restaurant first launching in 1947). Its position, just down the road from The Ritz made it an A-list celeb haunt for decades. Everyone from Princess Diana to Elton John and modern royalty has been in the door. Messrs Corbin & King ran it in the eighties and nineties back when Mark Hix was the head chef and AA Gill used it as his canteen.

Almost as well known as the restaurant was its GM and Director Jesus Adorno, who first joined the restaurant as a waiter back in 1981. Asked by the Evening Standard why he felt the restaurant had survived so long he mused: "We’re very lucky to have our following...But I think it’s also because there’s comfort food, but still, there are also dishes that would be worth a Michelin star. And the pricing is still value for money in the West End."

Sadly that wasn't enough to survive the effects of the Coronavirus lockdown.