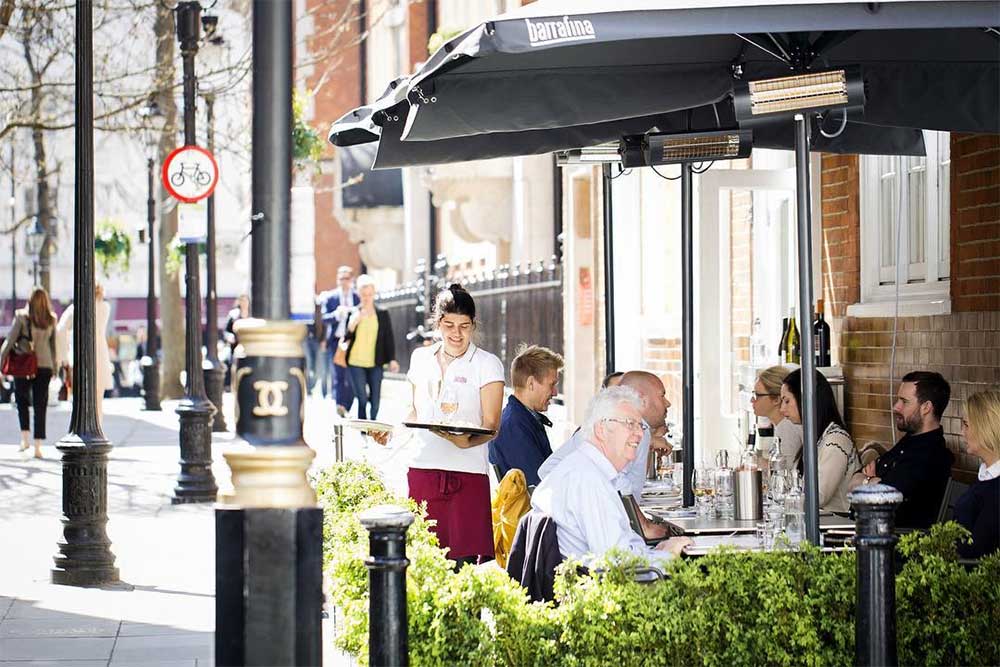 Are we within weeks of seeing the UK's restaurants and pubs reopening? That's the considered opinion of The Financial Times which, over the weekend, reported that Ministers have identified June 22 as a potential date to reopen them and 'save the summer'.

Key to that would be the existence of some sort of alfresco element with pub gardens and restaurants' outside spaces being the first to reopen. To enable that to happen ministers are apparently planning to 'ease planning restrictions where necessary'.

That'll be good news for the folk behind the Soho Summer Festival campaign which we reported on last week. They're hoping to close the roads there in the coming months, to allow restaurants to increase their outside space.

We'll be watching this week's briefings with particular interest...