Pitt Cue is coming back - in box form 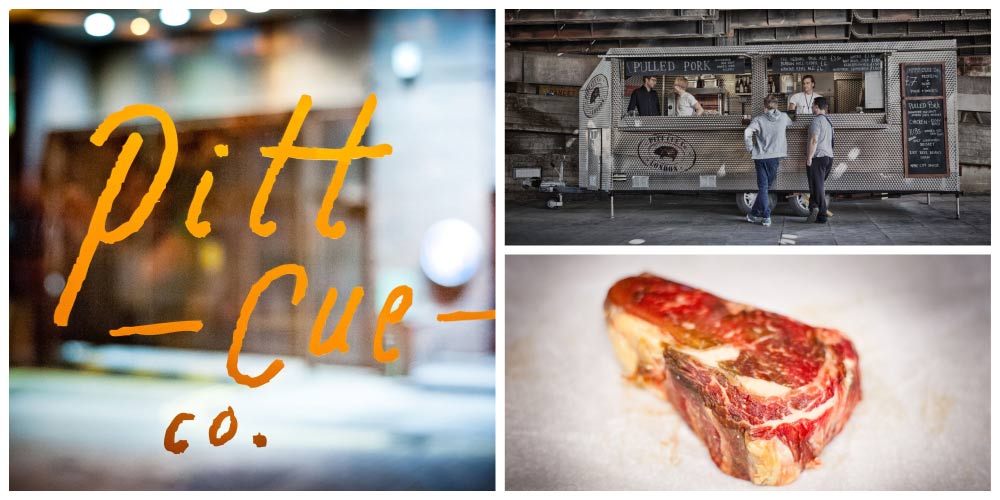 It's early days on this one, but we have a feeling that it will sell out pretty sharpish - so consider yourselves warned.

Since their restaurant closed, the mighty Pitt Cue have been popping up in various guises. Their latest is during lockdown with them putting together a box with Warren's Butchers (who are also behind the Blacklock box) and the Big Green Egg.

It's early days - you can only register interest at the moment - but the kits will have the Philip Warren meats used by the restaurant, with cuts chosen by Pitt Cue's Tom Adams. They'll be bundled with Pitt Cue recipe cards and they'll also have cocktail kits with everything you need for Manhattans and Maple Old Fashioneds.

It's all in conjunction with barbecue suppliers Big Green Egg. So yes, we're assuming it will be better if cooked in one of those - but we know the box will be well worth getting even if you don't have any outside space for BBQing. Here's what Tom Adams has to say:

“The meat from Warren's is some of the best in the business – we've used it since we started 9 years ago. The BBQ boxes and Cocktail kits give you everything you need to recreate that Pitt Cue Co. magic at home.”

We'll let you know when it's on sale - but in case it sells out as fast as the Blacklock boxes - you can sign up for an alert here.