Gymkhana is reopening for delivery (alongside Hoppers, Trishna and Brigadiers) 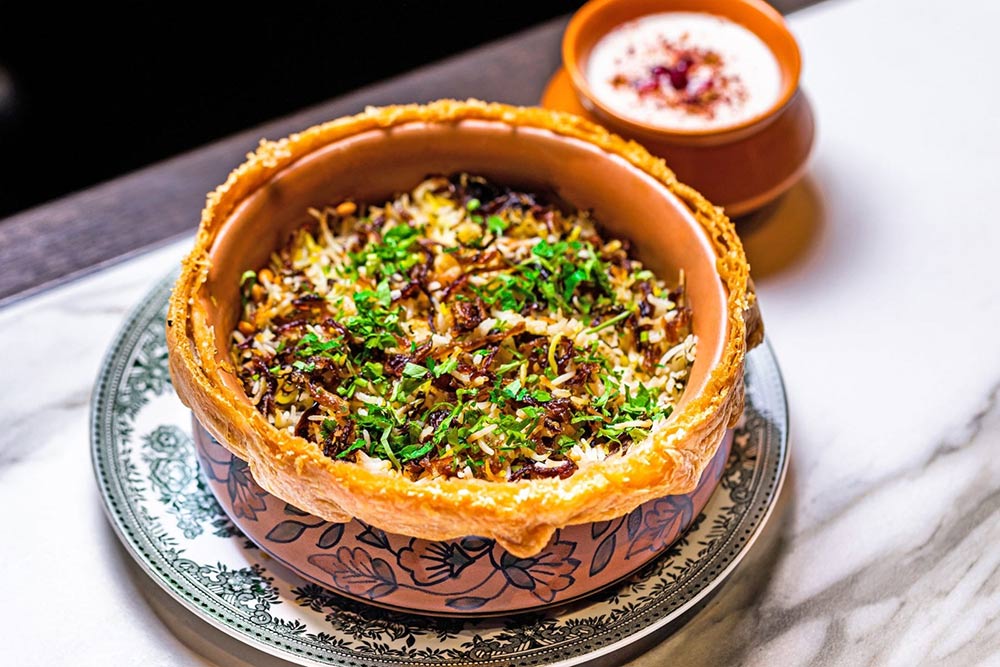 Returning triumphantly in February after recovering from a major fire, the revamped Gymkhana was open for just over a month before being closed again due to the lockdown. But no more - one of the best Indian restaurants in town is gearing up for another reopening.

Like many central London restaurants, they'll be appearing on the Supper website/app and all their classic dishes should be available for home delivery. So if you've had a big craving for Tandoori Masala Lamb Chops, Butter Chicken Masala or their Wild Muntjac Biryani you'll soon be able to get it delivered to your door.

The people behind Gymkhana, JKS Restaurants aren't stopping there - the rest of the group are also gearing up for reopenings. Here's what's coming:

All that and Rice Error from the people behind Bao too.

How to order: They'll be on the Supper app.