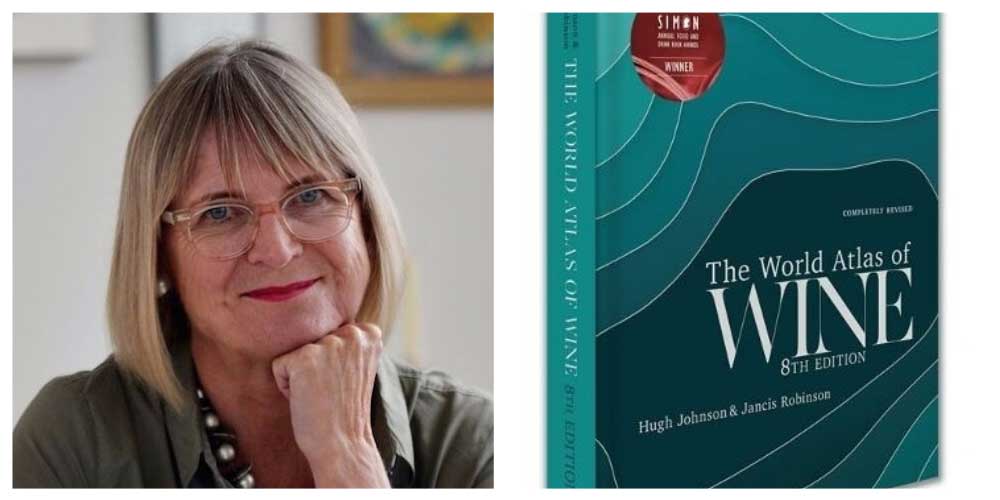 Over in America, the 2020 James Beard Award have been announced and there were several British names up for contention.

If you haven't heard of the awards, think of these as a stateside Oscars, if you like, of the food world. They started 30 years ago and since then have become a barometer of what's hot (and cool) in the culinary world, recognising chefs, restaurants and food writers alike.

This year's winners and shortlisted nominees include several names that London restaurant-goers are probably familiar with - chief among them Darjeeling Express's Asma Khan whose Chef's Table episode was nominated for Best Television Program on Location. There are also many nominations for British food and drink writers too, with Dishoom's book From Bombay with Love garnering a mention in the Restaurant and Professional books category.

The biggest British winner this year was wine writer Jancis Robinson. Not only did she pick up an award for the World Atlas of Wine she co-authored with Hugh Johnson, but she was also co-opted into the Cookbook Hall of Fame.

Here's the full list of British nominees and winners.

Nominated: From the Oven to the Table: Simple Dishes That Look After Themselves: Diana Henry (Mitchell Beazley)

Nominated: The Food Programme – The Search for Esiah's Seeds - Airs on: BBC Radio 4 and BBC Sounds