Nando's are back in London! Four restaurants across the capital start delivering 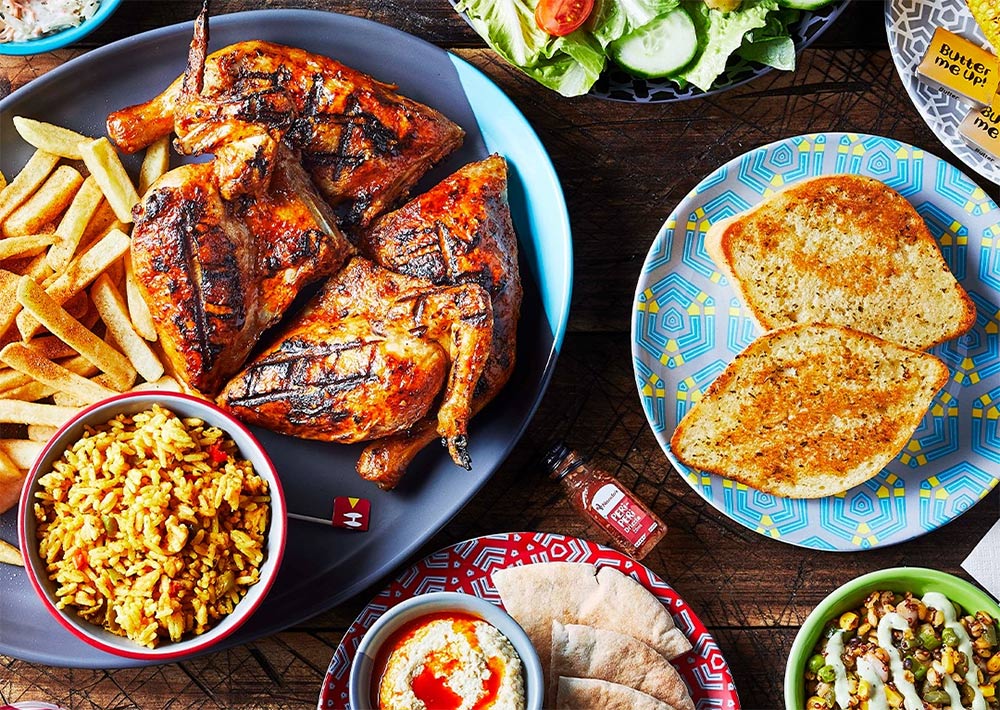 This is not a drill. Nando's are starting to reopen their restaurants.

Last night, Nando's revealed to a customer that they had quietly reopened seven restaurants in the UK and Ireland - four of them in London.

Having initially opened to "support the NHS and local charities" - they have so far delivered over 10,000 meals to those - the restaurant chain was using that to see how they could safely reopen more while ensuring staff and customers are kept safe. "If this first phase of the re-opening is successful then more restaurants will follow suit and open back up," Hot Dinners was told.

Hey Christie, we are offering Deliveroo via 7 restaurants that are currently open to support the NHS and local charities. This trial will be treated like a controlled experiment, as part of our plan to reopen more restaurants as soon as it is safe to do so.

The four London restaurants that are now open for delivery, according to Big Hospitality are Southwark, Camberwell, Canary Wharf and Kensington. To order, head to Deliveroo. It will be a shorter menu than usual, but we're assured that all the key favourites should be on offer.

Where: For now, just Southwark, Camberwell, Canary Wharf and Kensington

How to order: Head to the Deliveroo pages for Southwark, Camberwell, Canary Wharf and Kensington