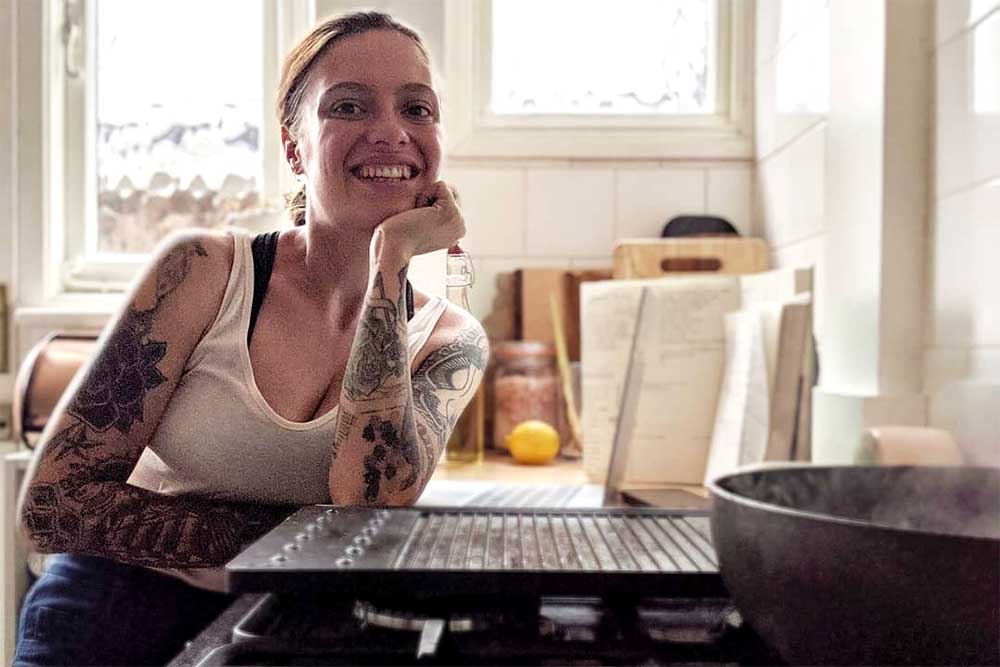 Twitter burst into spontaneous virtual applause today with the news that the BBC has commissioned Jack Monroe for its newest cookery programme. Following weeks in which Jack's legions of fans urged The Beeb to bring the author, famous for her budget-conscious recipes, to the screen it seems the corporation has finally taken note.

After a bit of a hiccup yesterday, when Jack herself broke the story a day earlier than the press embargo, the writer today tweeted the news about her new show.

"From Monday 13th April, BBC One launches a brand new show with the very experienced and lovely Matt Tebbutt AND ME." she said. "Based on Saturday Kitchen, it's called Daily Kitchen and it's on from 10am-11am. And I'm petrified and thrilled and absolutely HOOTING WITH JOY.

"I can say confidently this wouldn't have happened without you all and the absolute STINK you kicked up demanding I have a show. So thank you for believing in me, and I look forward to disappointing you in new and myriad ways on a daily basis! Gotta go call my Mum now."

The show will, as the name suggests, be broadcast on a daily basis, using the same set as Saturday Kitchen. Its aim will be to look at the challenges we're all facing during lockdown - including cooking on a budget and "how to make a little go a long way...There will also be an opportunity to challenge Matt and Jack to come up with ideas using what they have lurking in their cupboards, and show their own efforts." 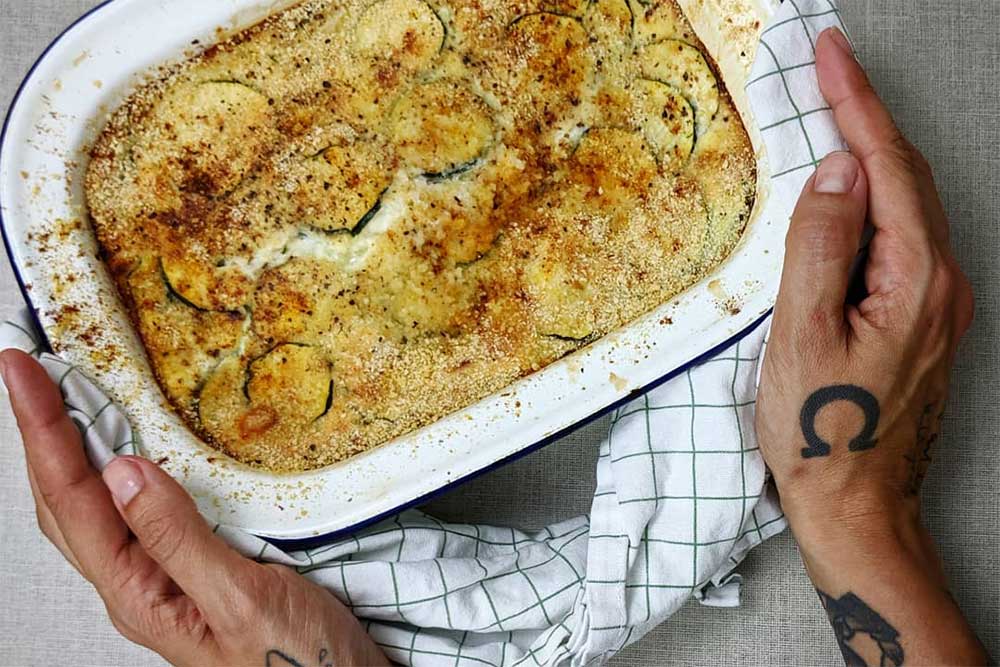 When is it? Daily Kitchen Live will be on BBC One every weekday at 10am on BBC One for two weeks from Monday 13 April.