There will be no World's 50 Best Restaurants awards this year 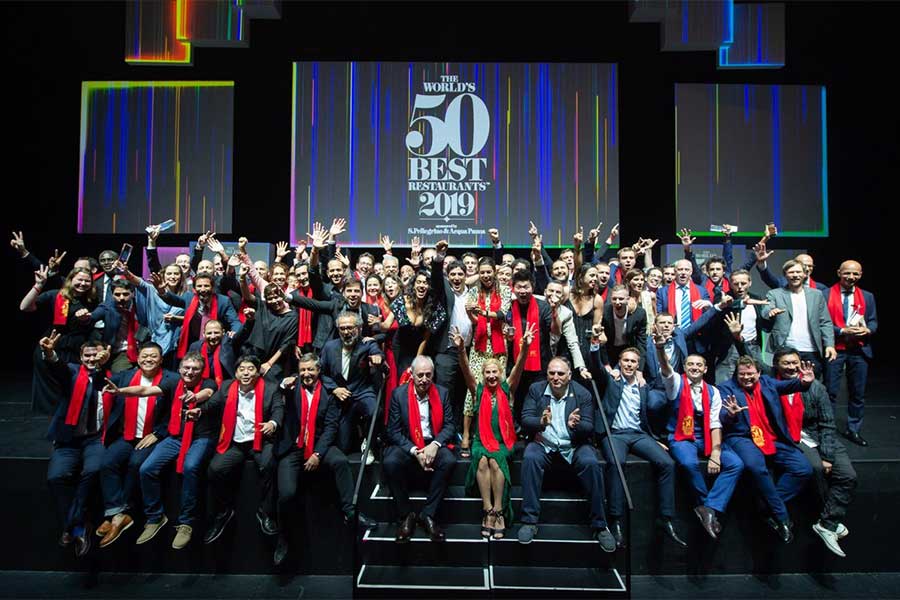 As there are no actual restaurants open in many places across the world right now, the people behind the World's 50 Best Restaurants have made the fairly sensible decision to delay their next awards until 2021. After all, even if there are a few restaurants open somewhere, nobody can actually travel to get to them.

So, the main list is going to be furloughed for a year, assuming that's what the announcement that the "annual list will not be released this year in a ranked format" means. Instead, we'd expect the same list (barring any closures) as last year but alphabetically. But realistically, we still see that as that giving Mirazur a whole extra year at the top (and resigning the UK's restaurant scene to just two restaurants in the top 50).

The next ceremony will still be in Antwerp, where it was planned to take place this year, but the date is now sometime in 2021. We'll update as soon as we get a date for the new list announcement.