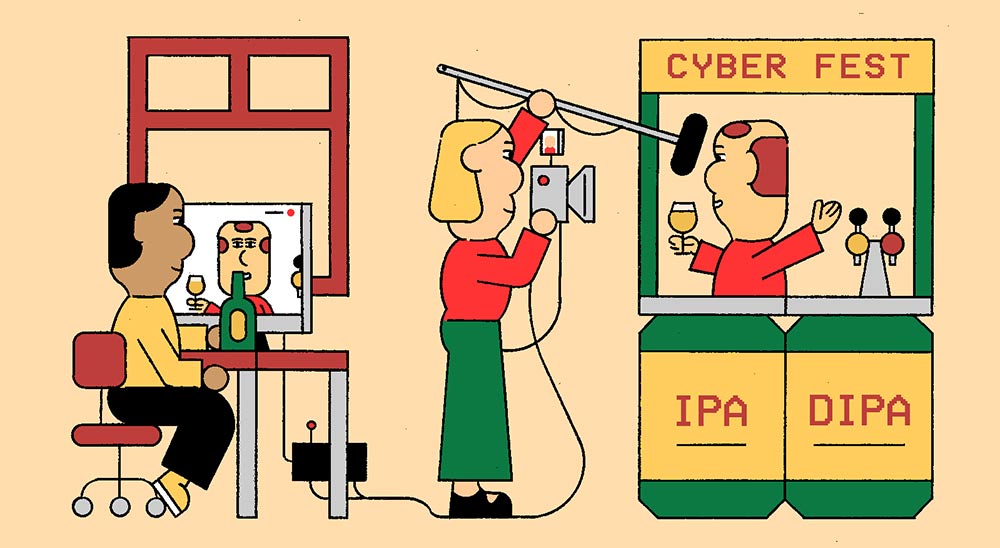 Obviously, there aren't and festivals happening right now - particularly beer festivals. But that isn't stopping beer delivery service Beer 52. They're launching a virtual beer festival, Cyber Fest, where you can drink along at home.

You'll be able to order the beers in advance (12 of them) and the virtual festival takes place between 6 and 10pm on 17 April, live-streamed online. There will be virtual, back-to-back tastings and Q&A sessions with the brewers behind all the beers.

We're going to assume that you won't be drinking all the 12 beers in that session - but if that's what you're planning, go ahead and cancel all plans for the following day.