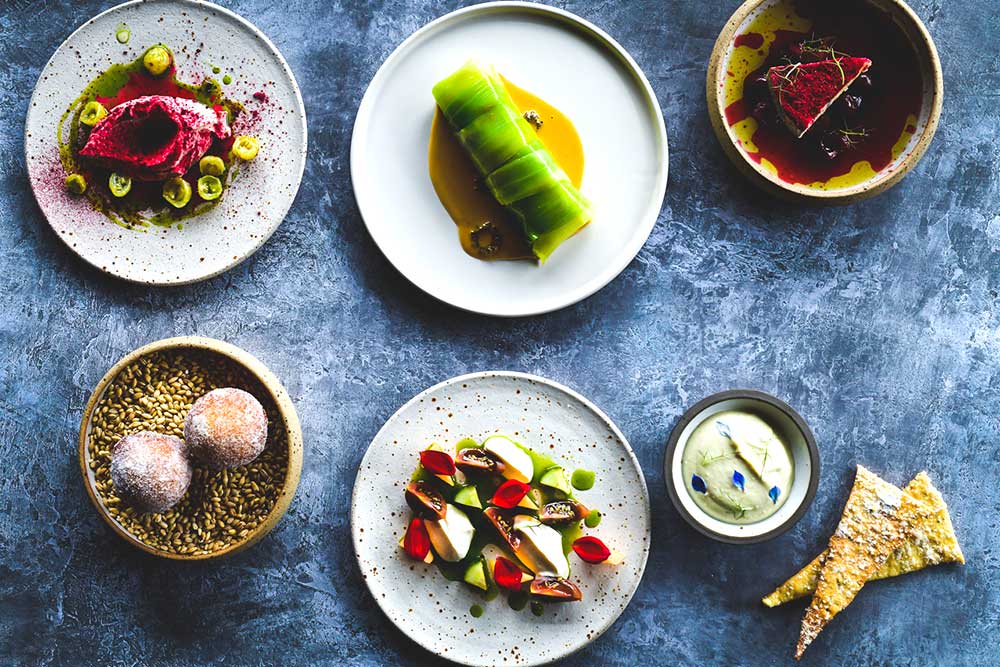 As London restaurants start to reopen following lockdown, many are also offering delivery to those who aren't ready to dine out just yet. Here's our guide to who's doing delivery and collection services.

If you're looking for which restaurants are reopening for dining in - check our updated tracker for that here.