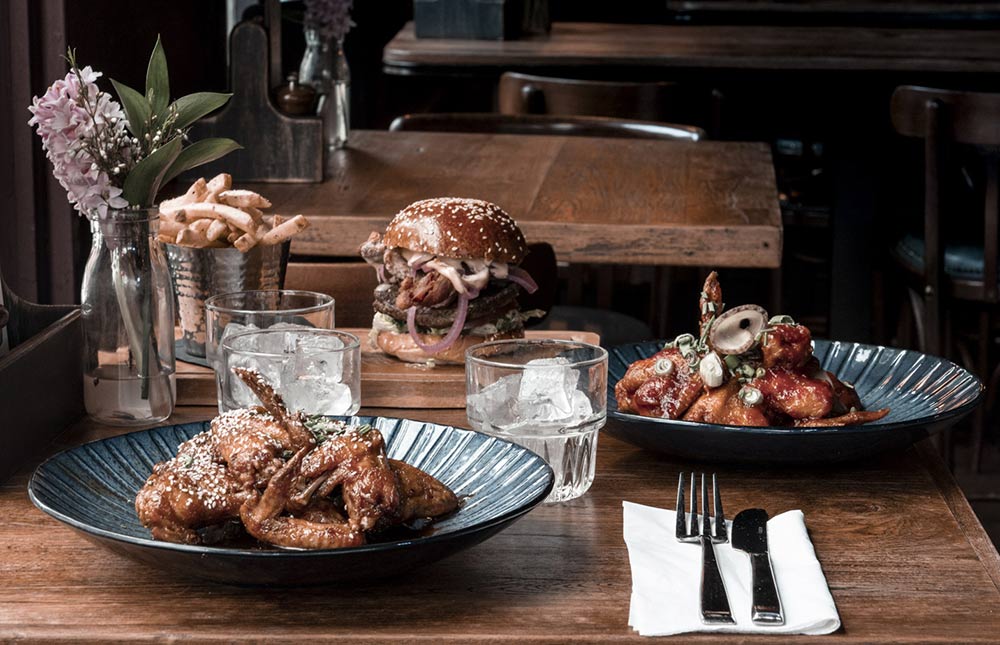 New to Camden is a residency from Coqbull, who have already been doing rather well in Ireland. They've opened over there in both Cork and Limerick and have become pretty popular, winning awards along the way. Now they've got their sights set on London, starting with a residency at the Lock Tavern.

On the menu will be their "Chicken wings in buffalo or teriyaki sauce" as well as an "all-day breakfast burger with black pudding, avocado, bacon, fried egg and hollandaise" - sounds like the perfect hangover cure to us. On the side will be "sweet potato fries with rosemary salt and aioli" as well as Monterey Jack cheese fries.

And it's not all that's coming from Coqbull in 2020 - they have their sights on the West End for a permanent opening later in the year.