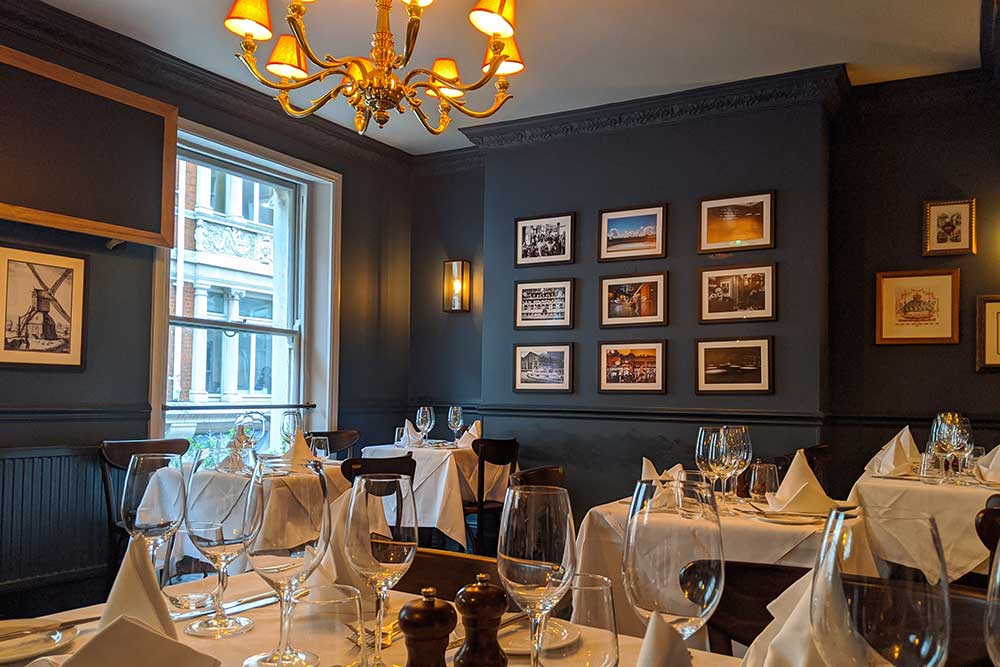 What: The Windmill, Mayfair

In a nutshell: Mayfair pub gets the Oisin Rogers’ magic touch

Summing it all up: He's already worked wonders with The Guinea Grill in Mayfair - bringing it back to the big leagues of the London food world. Now he's also working his magic with The Windmill. Up till now, it's best known for its pies but get ready for a brand new menu (including pies, of course).

Back in March, we exclusively revealed that Oisin Rogers (AKA ‘Osh’), the man behind the very popular Guinea Grill (you can read our latest Test Drive here) and also the founder of London’s infamous Scotch Egg Challenge, was to take on the reins of The Windmill pub in Mayfair. The pub menu got something of a rework with much more planned for the upstairs restaurant. Then a certain coronavirus got in the way.

Now they're getting finally ready for a full relaunch of the upstairs restaurant. Nathan Richardson, previously head chef at The Guinea, is now in charge of the kitchens at both pubs and he's been working on new dishes for The Windmill throughout the lockdown. He says that "this is a chance for us to move outside our comfort zone and work with ingredients and techniques we do not always have time to explore. Creating new menus and dishes weekly will be a fantastic challenge and will lead to a vibrant and eclectic evolving menu. This really is an exciting time.”

Here's a small taste of that menu, including descriptions that might make you more than a little hungry:

The award-winning steak and kidney pie from the Guinea is also going on the menu.

In charge of the restaurant as Restaurant Manager is Dominic Rowntree, who many might know better as food blogger Samphire and Salsify, while front of house is in both pubs is headed up by Sujan Chowdhury. As for the wine, the list is by Vladimir Olaru, head sommelier at The Guinea Grill alongside Jacopo Focacci of Berkmann Wines - but you'll also have access to any of the wines at The Guinea.

Pies are still a big thing in the pub downstairs, of course, and alongside Young's cask beers (whose secondary fermentation is completed in their cellars) you can also get pints of Guinness that are poured as perfectly as at The Guinea. 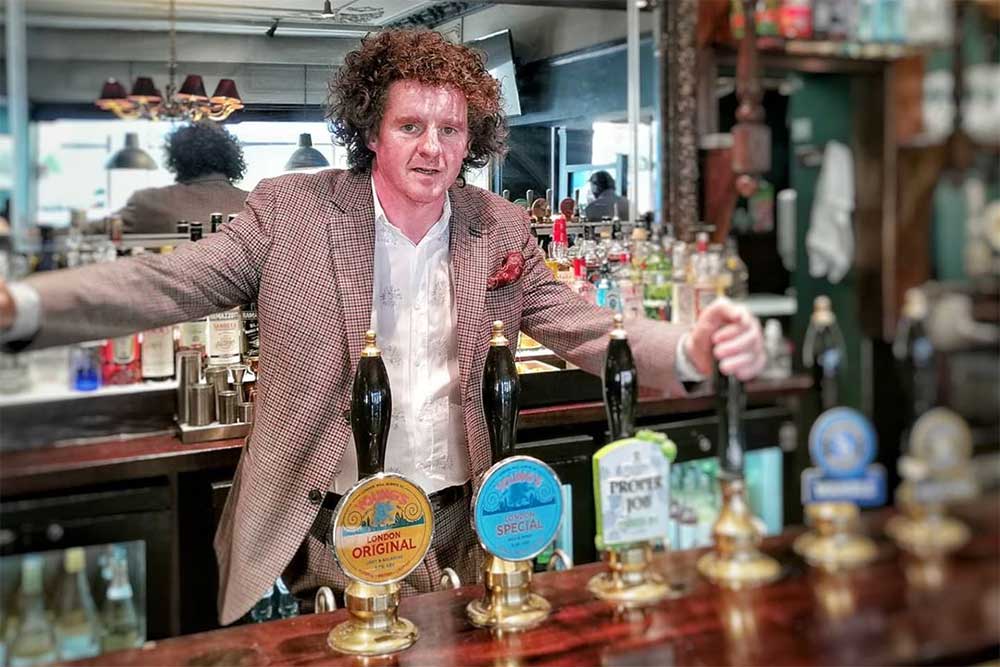 More about The Windmill

When does the new restaurant launch? 9 September 2020