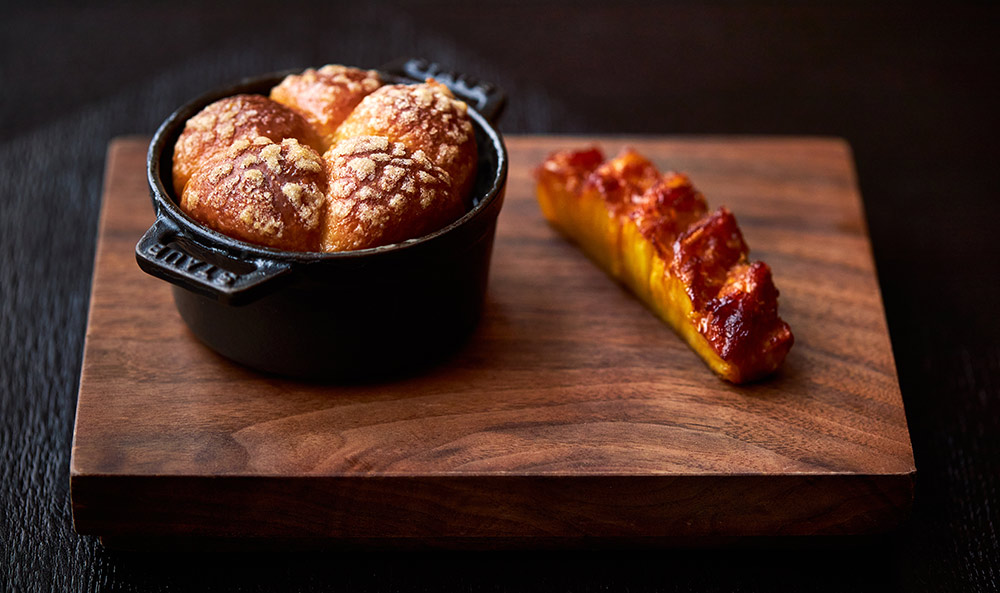 We may be a few months into 2020, but news from the Heston Blumenthal camp is that they intend to mark the occasion with a new series of menus at the two-Michelin-starred Dinner by Heston Blumenthal located in the Mandarin Oriental Hyde Park hotel.

Called ‘Edible History’, the menus intend to commemorate significant moments in both time and literature. One of these significant moments in time is The Fat Duck’s 25th anniversary (The Fat Duck being another renowned Heston restaurant - we hope you knew that). So we’ll have a two-Michelin-starred restaurant paying tribute to its three-Michelin-starred sibling with a six-course menu featuring the following Fat Duck classics:

The theme of the ‘Edible History’ menus will change quarterly, at the hands of Head Chef Jonny Glass and Group Head Chef Tom Allen. ‘They’re both hugely talented chefs who share my passion for reimagining the food from our past and bringing it alive for our guests,’ said Heston. ‘Jonny and Tom worked with me at the Fat Duck before helping with the creation and launch of Dinner by Heston at Mandarin Oriental.’

And no, the next menu won’t be a tribute to another of Heston’s restaurants. You may recall Heston’s ‘Last Supper in Pompeii’ menu in January, inspired by a project of the same name at The Ashmolean Museum. That appears to have been the start of this new ‘Edible History’ series of gastronomic adventures.

The next theme will be a collaboration with the Victoria & Albert Museum and is based around the stories of Lewis Carroll’s ‘Alice in Wonderland’. The V&A’s forthcoming ‘Alice: Curiouser and Curiouser’ exhibition opens on 27 June, and Heston’s Wonderland-inspired menu is believed to run across September and October. We will, of course, bring you more information on this as it comes to hand. But we’d put money on some kind of ‘Off With Her Head’ course, though.

And don't worry if you're still intent on getting a Meat Fruit or Tipsy Cake (pictured above) - they're both still available.

Where is it? 66 Knightsbridge, London SW1X 7LA

When? The Fat Duck 25th Anniversary menu runs from 1 April to 31 May.