KIBOU sees the Japanese restaurant from Cheltenham come to Battersea 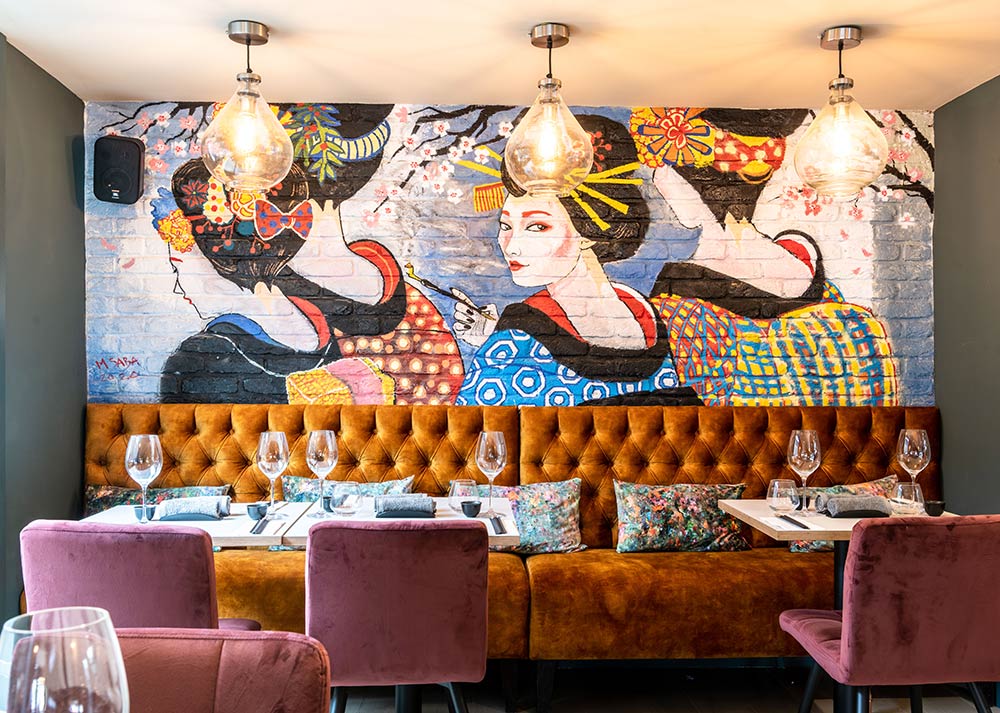 Summing it all up: KIBOU Sushi in Cheltenham have won many accolades for their Japanese cuisine and now they’re bringing an 80-cover restaurant to London’s Battersea, which not only includes their trademark authentic ramen but will come with a standalone whisky and cocktail bar for connoisseurs of Japanese spirits and beers.

If the name KIBOU doesn’t sound totally unfamiliar to you in terms of dining, then perhaps you’ve had cause to visit KIBOUSushi, one of Cheltenham’s best (and even deemed the UK’s best, according to the English Asian Business Awards in 2019) Japanese restaurants.

If you were keen to try it, but (a) don’t want to venture to the edge of the Cotswolds and (b) you prefer a little more whisky and cocktails with your Japanese cuisine, then we’re bringing you good tidings with the launch of the KIBOU London outlet on Battersea’s Northcote Road.

Restaurateur Emma Graveney, who launched the original KIBOU in 2013, is part of the team bringing the 80-cover restaurant and standalone bar to SW11 that aims to be both contemporary and kitsch in style. Choose from individually designed dining spaces amid Japanese-inspired murals, Oriental bric-a-brac and vibrant Asian shades and patterns.

The menu highlights include:

If you’d prefer to perch at the bar, there’s an ambitious selection of Japanese spirits (whisky, sake, Shōchū) and beers, contemporary cocktails and highballs, as well as grazing food and platters.

Originally due to open before the lockdown, they're now ready to open, with 50 seats instead of 75 and there are some impressive murals throughout by artist Martyna Sabadasz. 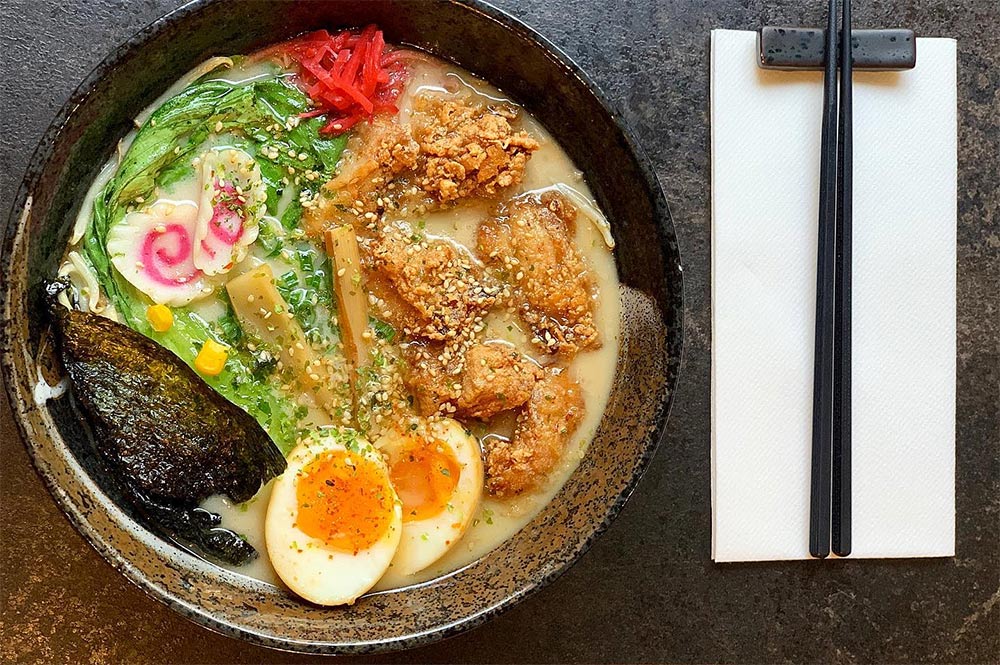