When are the 2021 London Michelin stars announced? 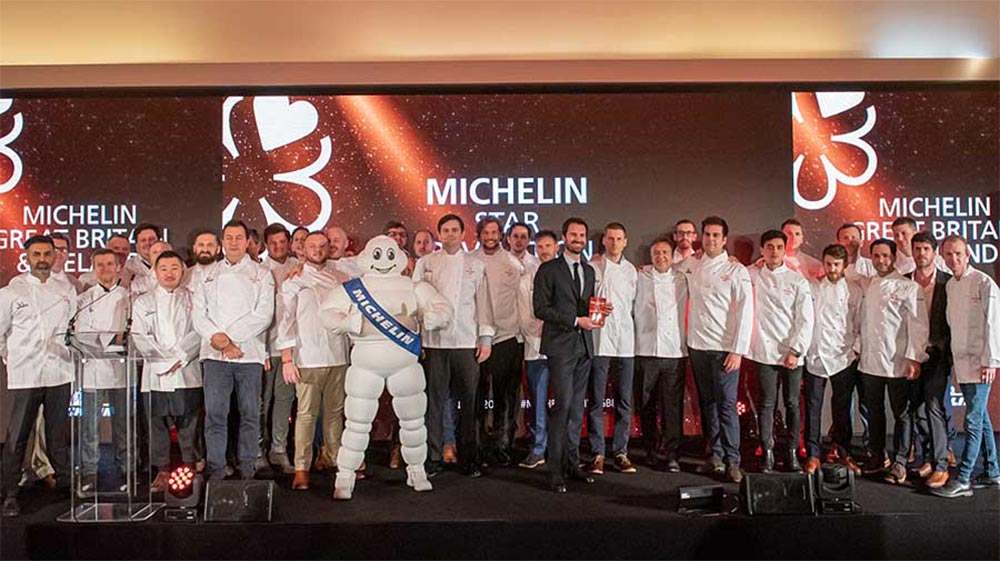 Every year, the awarding of Michelin stars is pretty much the biggest event in the London restaurant calendar. There's plenty to suggest that Michelin itself could be more in-tune with the modern dining scene but, when the awards season gets underway, nothing gets more attention than this. But with everything up in the air from Covid, things had to change and this will be the first time in ages that the awards have had to be moved. Here's what you need to know.

When will the 2021 London Michelin stars be announced?

The date for the announcement will now be 25 January 2021. It was originally to be held on 19 October 2020. As Gwendal Poullennec, International Director of the MICHELIN Guides explained: "Moving the publication and launch from our usual October date will not only allow time for the hospitality industry to get back on its feet, but will also let us prepare a full and comprehensive guide for our readers.”

Where is it taking place?

The original plans were for an event at the Camden Roundhouse but clearly they're revving things up as it will now take place at The Dorchester.

Who will be at the event?

You can pretty much guarantee that the announcement will have more Michelin-starred chefs attending than any other UK event this year. But this year is a little different as Michelin have announced that they will be allowing members of the public to attend the event too. We've yet to hear how you'll be able to take part but we'll let you know when we do.

How else can you watch the event?

It's always streamed online. As soon as we know where this is streamed, we'll add the details here. Be warned though, there's a lot of preamble to the event which takes over an hour. We'd also highly recommend watching the Michelin talk on Twitter during the awards so that you can join in the joy/incredulity in real-time.

Do the chefs know in advance if they've won a star?

All invitees to the event who already have a star will be retaining theirs, but most of the restaurants who will be getting shiny new stars will only find out at on the day. The only exception to this is if they award three stars. That has such an impact on a business that they usually get a little heads-up.

How many stars are usually awarded?

They award stars for all of the UK and Ireland during the same event - but for London, and based on the past three years of awards, expect 6-10 restaurants to get new stars. In 2020, six restaurants were awarded stars, including a new three-starred restaurant. See the new London Michelin stars for 2020 here. You can see the reaction to the announcement here.

Which London restaurants currently have a Michelin Star?