Kelis is literally bringing her milkshakes to The Yard 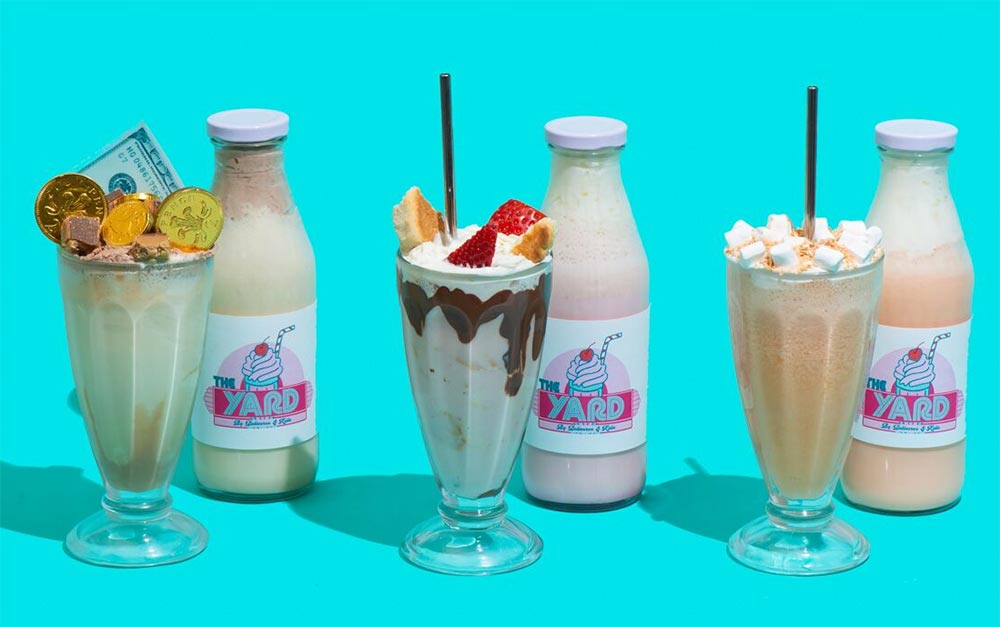 It may be hard to believe it, but the Kelis album Kaleidoscope, with its uber-hit Milkshake, is 20 years old this year. To celebrate some of us feeling very old indeed, Deliveroo is teaming up with Kelis herself to launch The Yard which - yes - will be serving milkshakes.

Kelis herself will be popping up in London, the day after her show at the Roundhouse, mixing some of the milkshakes herself. It's not the first time Kelis has been involved in the London food scene either - she previously ran a pop-up with Le Bun and has her own sauces too.

All the milkshakes are based on songs from the album and they do sound pretty great.

If you want to try some shakes with Kelis in the house, you'll have to head down to Great Eastern Street.

More about The Yard by Deliveroo and Kelis

Where is it? 46 Great Eastern St, Hackney, London EC2A 3EP (available on Deliveroo too)