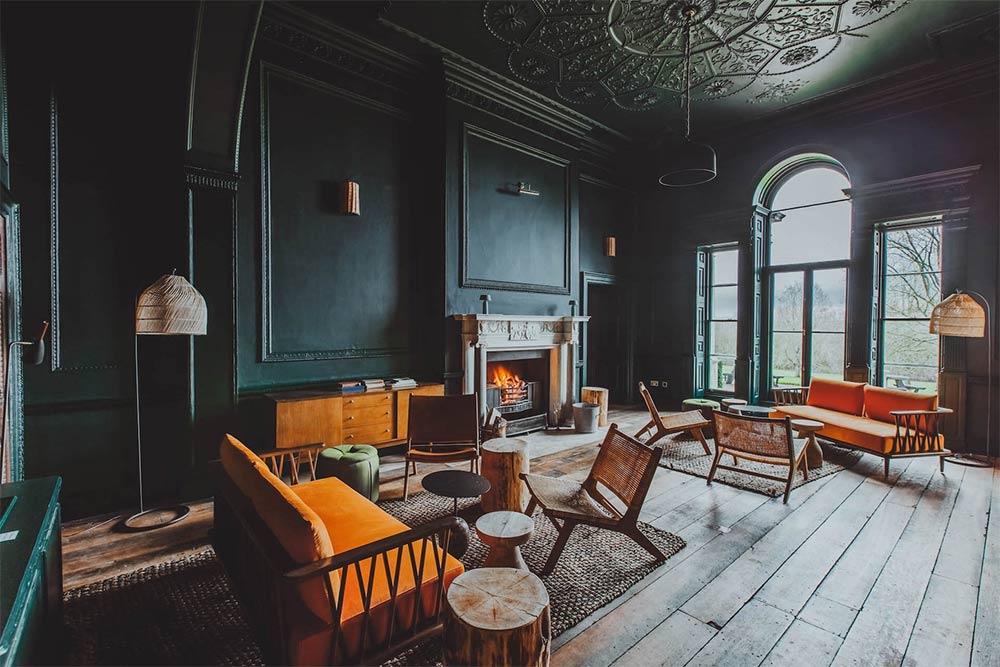 What: The Zebra Club, Valeries

In a nutshell: Two (more) new restaurants by Robin Gill

Summing it all up: Chef Robin Gill has been busy of late, with the opening of Darby’s and then The Yard in 2019, and now comes news that he’s overseeing two new restaurants – The Zebra Riding Club and Valeries – at a new country escape 30 minutes north of London called Birch.

Ready for Cheshunt, 12 miles north of London, to become the new must-visit dining destination? What if we told you that not one but two restaurants were launching there in partnership with Irish chef Robin Gill (of The Dairy in Clapham fame)? And an interactive bakery where you can learn to make croissants and sourdough?

It’s all part of a much bigger space: a 55-acre escape for city-dwellers called Birch, in the grounds of the Theobalds country estate with a Grade II listed Georgian mansion that will offer accommodation as well as a wellness centre, co-working opportunities, cultural and art events. The two restaurants on site, The Zebra Riding Club and Valeries, will be headed up by Gill and also the former Head Chef at The Dairy, Ben Rand. The aim is to have the majority of the menu ingredients sourced from the estate’s farm and surrounding woodland within the next two years, with the help of farmer Tom Morphew.

Of the two restaurants, Valeries is the more casual all-day restaurant, where meat and fish are cooked on the grill, and sourdough flat breads arrive fresh from the wood-fired oven via the bakery. Details of The Zebra Riding Club are a little sketchy at this stage, other than it’s intended to be the flagship restaurant of the Birch enterprise. There’s also a private area available for hire called The Gun Room that seats eight.

This is the first of several Birch country escapes that founders Chris Penn and Chris King are rolling out with a membership system, reminding us a little of the Soho House group, though anyone can become a member here and you don’t have to be a member to stay overnight.

‘Whether you’re with us for a day or night, work or weekend, we want to leave you in a better place than when you found us,’ says co-founder Chris King. If Robin Gill brings anything like his Truffled Baron Bigod to the menu, that’s surely a guarantee.

More about The Zebra Riding Club and Valeries

Where is it? Lieutenant Ellis Way, Cheshunt EN7 5HW