Supper club ANAN kicks off at Allpress with a restaurant incoming 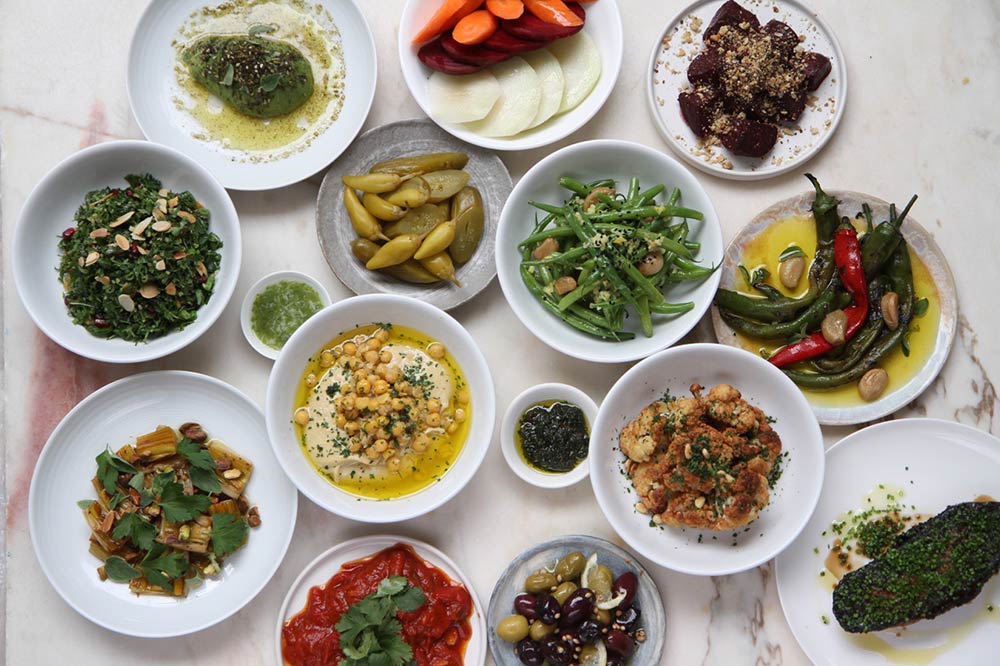 Lovers of coffee and hummus should sit up: we have news of a supper club that's specifically focused on everyone’s favourite chickpea dip.

If you’ve ever had the good fortune to visit the Middle East, you’ll appreciate how different their freshly made hummus is compared to versions we purchase in supermarkets, but whether you have or not, ANAN is the supper club that’s coming to London to convert you.

The supper club’s founder is Eyal Jagermann. If that name sounds remotely familiar, he’s the original co-founder and head chef of Covent Garden restaurant, The Barbary, which the likes of food critic Marina O’Loughlin described as ‘thrillingly alien’ in The Guardian, just a few months after it opened in 2016 (and you can read our Test Drive here). This supper club is also a taste of things to come: a kind of testing ground for Jagermann’s new permanent restaurant later in the year.

ANAN means ‘cloud’ in both Arabic and Hebrew, which is the fluffy texture that Jagermann is trying to recreate using the finest chickpeas and tahini, as he attempts to educate diners on the rich culture and Middle Eastern history of hummus.

‘This is such a fun opportunity to share the beautiful tradition of how hummus is enjoyed,’ he said. ‘We can’t wait to see what Londoners think.’ And when he says ‘we’, he’s talking about Executive Chef Tomer Hauptman (ex-Palomar) who’ll be joining him on the night, as well as Zoe Tigner-Haus (ex-River Café) who’s running front of house.

But don’t worry, this isn’t a supper club where you’ll solely dine on hummus. Part of the intention is to show how it’s eaten as a balanced and nutritious meal with other small plates. So, there’ll be a variety of plant-based dishes on offer, including:

We'll update with news of the permanent space for Anan as soon as we get it.

More about ANAN at Allpress