If you’ve been thinking about going to one of New York’s must-visit restaurants, then sit tight because the chef is coming to you. Provided you can get to London’s New Street Grill near Liverpool Street between 9 and 14 March, you can experience the cooking skills of Angie Mar, Owner and Executive Chef of New York City’s The Beatrice Inn.

If you’ve not flown 3,000 miles to have the pleasure of The Beatrice Inn, it’s a traditional chophouse that was taken over by Angie Mar in 2016, who was named Food & Wine magazine’s Best New Chef for 2017. The New York Times food critic Pete Wells gave The Bea (as it’s affectionately known in NYC) a two-star rave review in 2016, which further sealed the deal. Mar also released a book Butcher + Beast: The Art of Cooking Meat in October 2019 to critical acclaim.

What to expect from her takeover at New Street Grill? Sorry vegans, if the book title didn’t give you a clue, you’ll need to give this one a miss, as Mar’s niche is very much carnivorous, which makes her week-long residency at New Street Grill – where they specialise in superior cuts of British meat and fish – an ideal pairing.

Mar is bringing her innovative and unconventional approach to the preparation and presentation of meat. This means big bold cuts married with delicate herbs and fruits.

We were lucky enough to be invited in for a sneak preview - here's what we had: 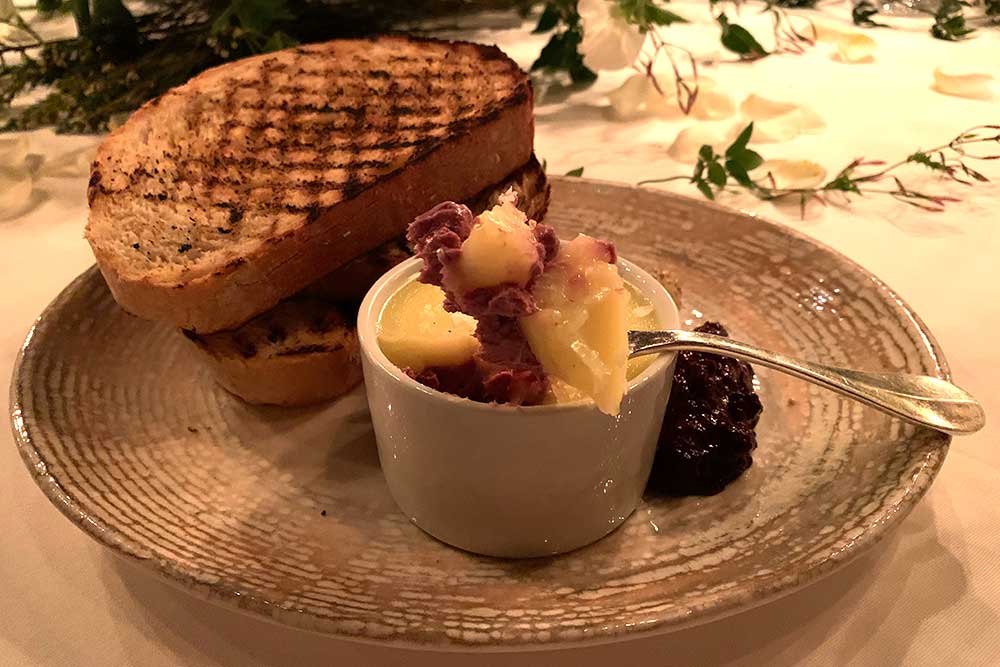 C‪hicken liver pate with blackberry conserva and whole grain mustard (£12.50) - rich and delicious and that conserva is the perfect accompaniment. 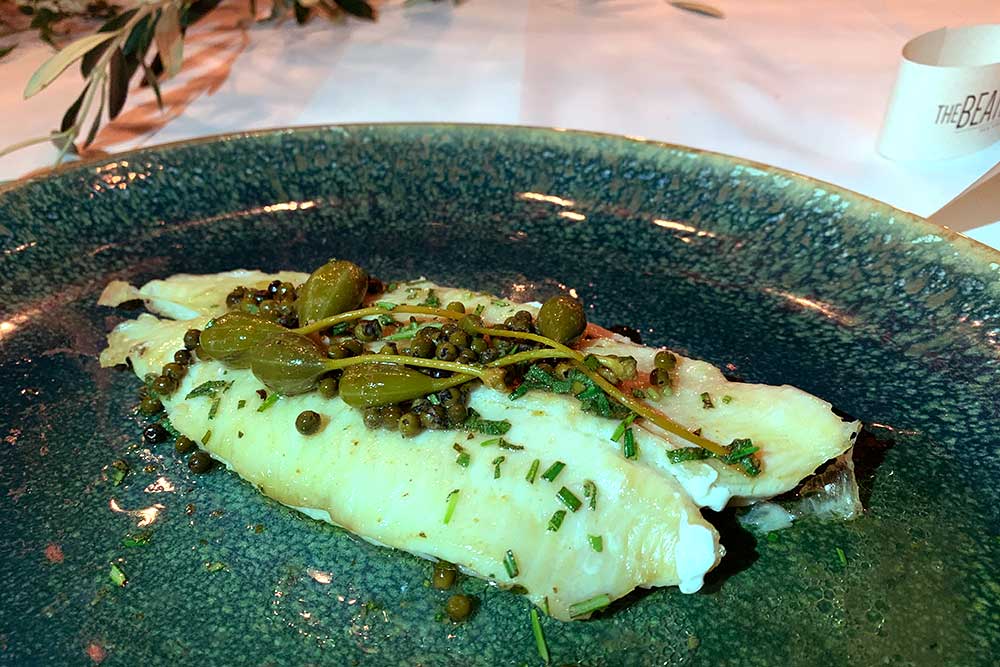 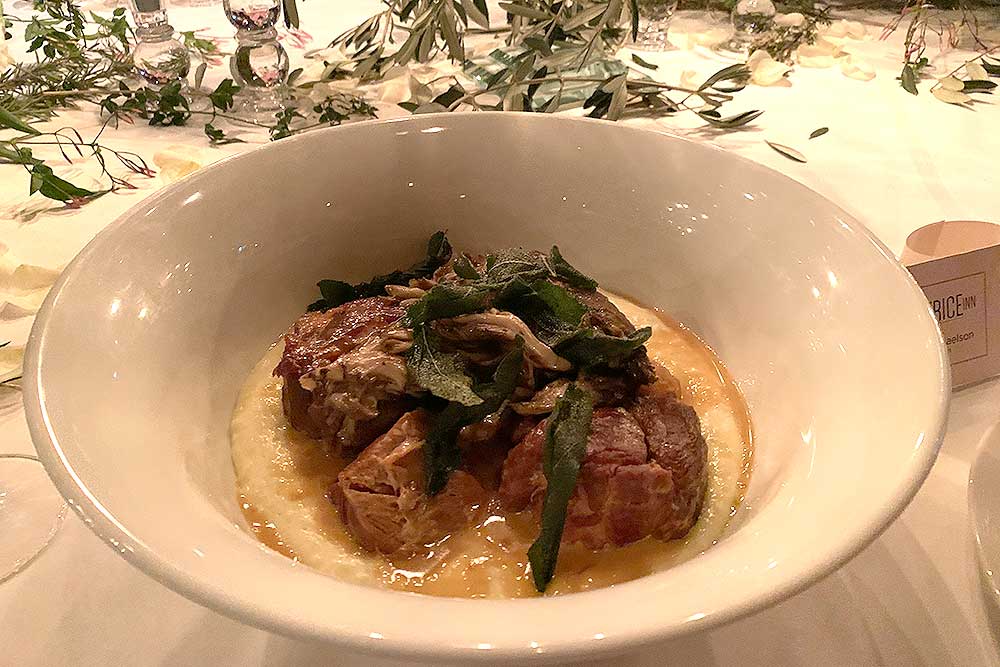 Milk braised pork shoulder with Jasmine rice soubise, hen of the woods mushroom and sage (£23) - meat so tender, you can just spoon it out of the dish. Heavenly. 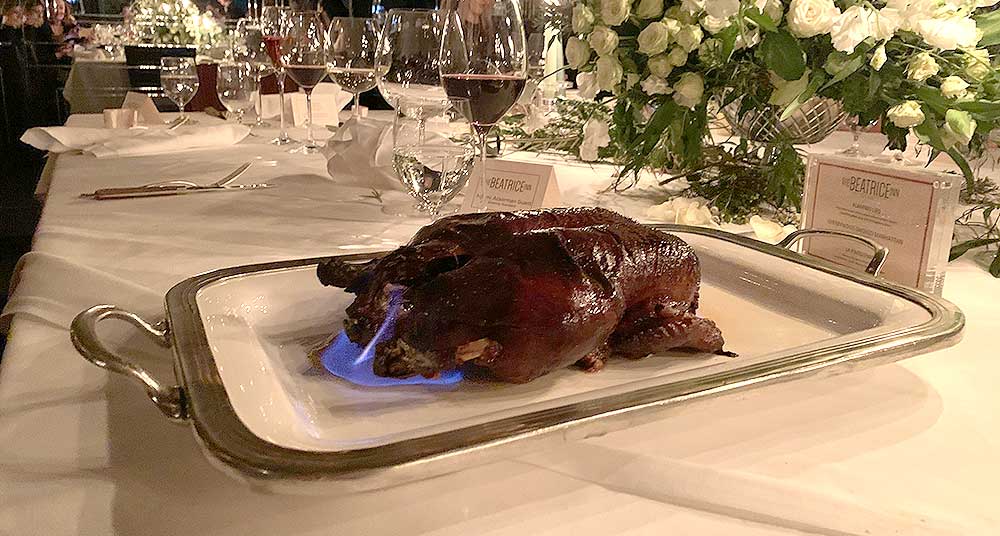 Roast duck flambe with cherry jus and fingerlings lyonnaise (£60) - serves two to three and is worth ordering just to have the bird come in doused in cognac and set alight to the table. The duck itself is cured for five days before being cold smoked in cherry wood before being roasted. 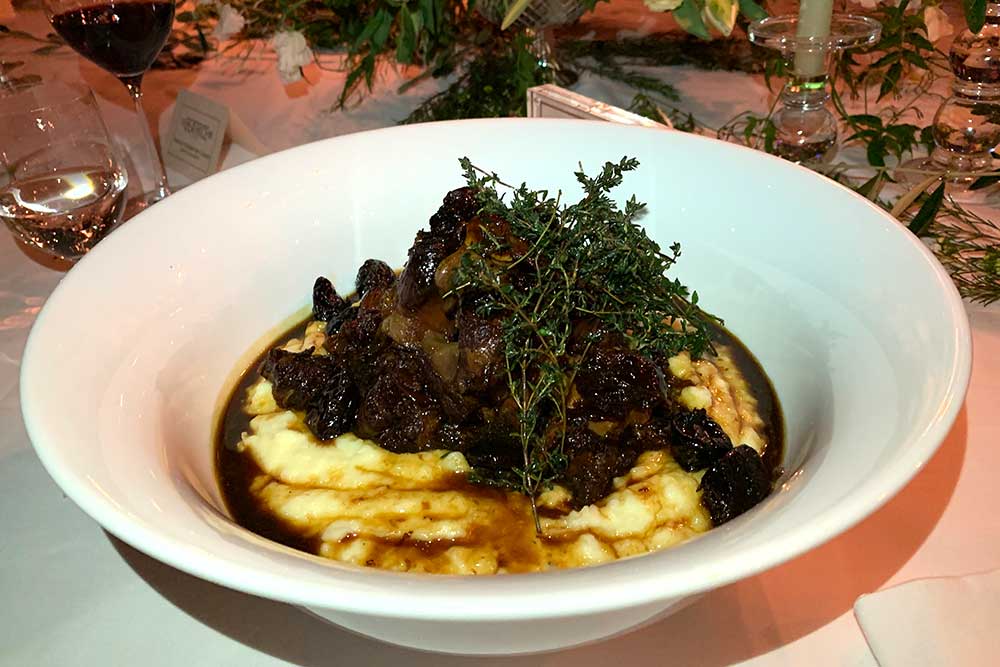 Braised oxtail with mash, Madeira, prunes and thyme (£27) - those prunes lend this dish a fabulous sweetness. Our second favourite dish of the night. 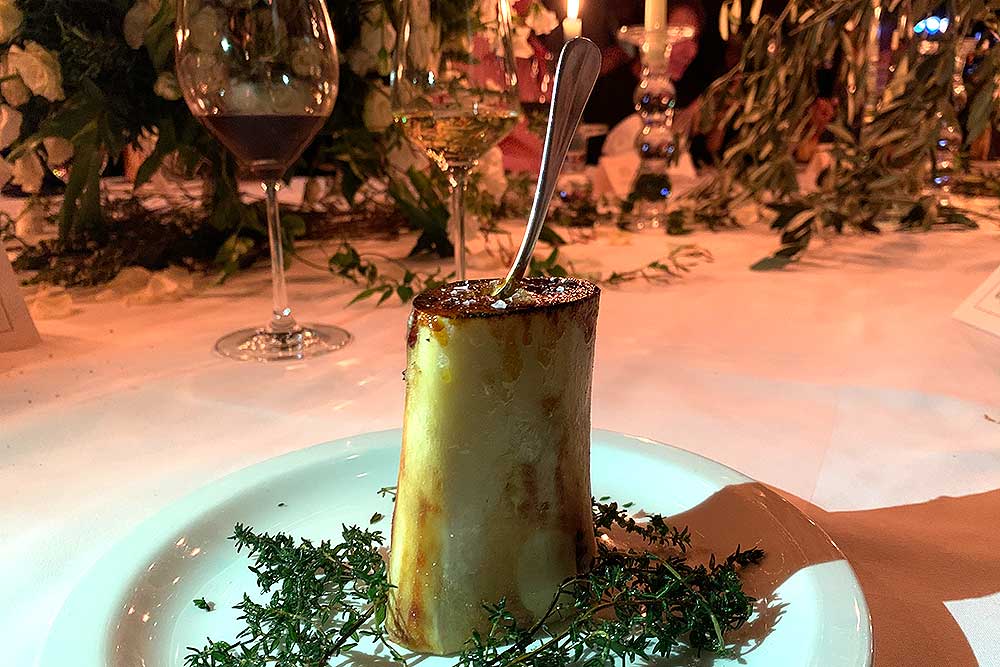 Bone marrow and bourbon creme brulee (£8.50) - literally everything about this would make you want to order it...and you'd be right to.