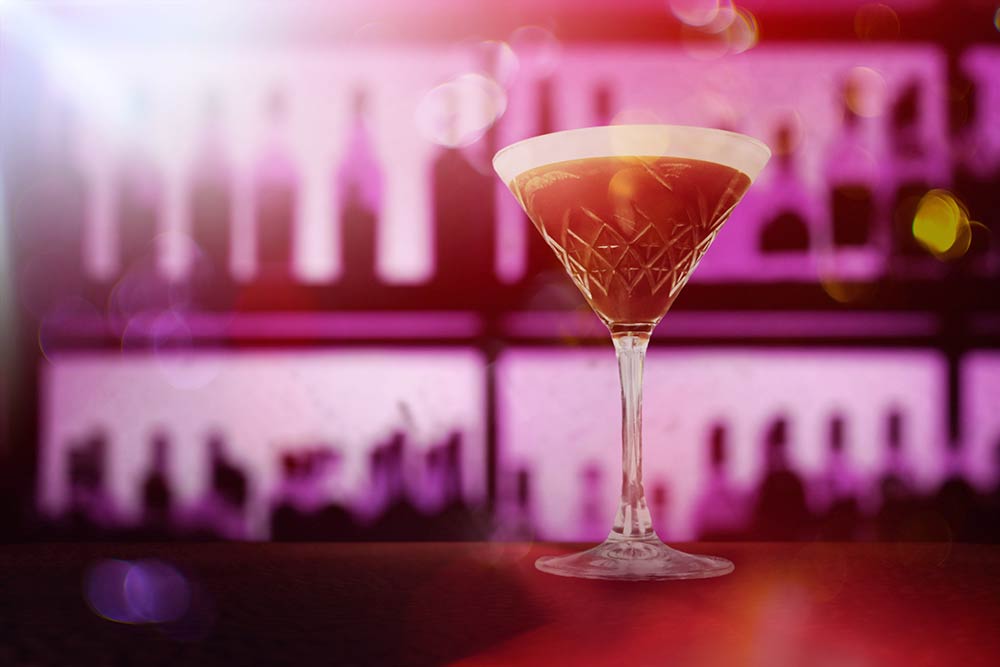 In a nutshell: New time-travelling cocktail bar in Hackney

Summing it all up: Funicular Productions, the creative force behind some of London’s more immersive food-and-drink experiences, are opening a new time-travel-focused cocktail bar in Hackney called Timeless. And yes, it features a Cocktail Time Machine.

Some of you may already feel like you’ve experienced time travel when drinking a cocktail or two, but there’s a new bar in Hackney that is officially making it a thing. Timeless is the name of the venue and it’s launching with an all-day happy hour that pays homage to an entire century of era-defining cocktails. Sounds temptingly dangerous?

It's being launched by Funicular Productions, renowned for their immersive, fantastical events, such as The Murder Express (theatrical dining on a train carriage with a murder-mystery storyline), so we’re intrigued by the sound of their Cocktail Time Machine. Over the course of 75 minutes, you’ll be transported through three decades and countries, thanks to three different cocktails. You can then, if you wish, continue a refreshing journey through the years at the Timeless Bar. Some of the cocktails being touted include the Hanky Panky (1920s), the Pina Colada (1950s), the Cosmo (1980s) and the Appletini (the noughties). If you’d rather look forwards than back, well they’ve got that covered too, with a yet-to-be-named favourite London bartender creating a futuristic concoction to represent the 2020s.

The good news is food will also be available to help with your time management. Masterchef finalist Louisa Ellis has created a menu that looks reassuringly of one time and place:

Two-for-one cocktails are available from opening until closing. And perhaps, fortunately, their concept of ‘all-day’ happy hour doesn’t start until a relatively respectable hour (from 6pm Wednesday to Friday, from 1pm Saturday, from 2pm on Sunday). Still, Hot Dinners always recommends responsible drinking, no matter what time zone you might deem yourself to be in.

Where is it? Sidworth Street, London E8 3SD