Nobu set wheels in motion to close their Mayfair restaurant 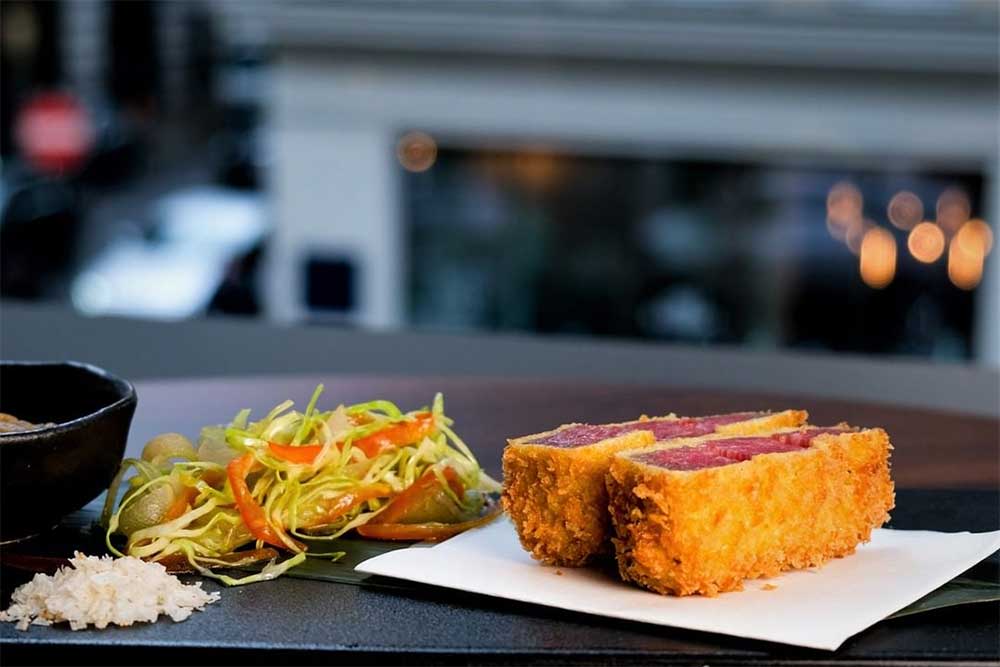 It's had more footballers and A-listers dining it than almost any other restaurant in town, but that hasn't prevented Nobu from taking the decision to close their Mayfair restaurant.

According to a story in Property Week, the Nobu Group have decided to surrender the lease on their Berkeley Street property, which they've had since 2005. But as one door closes another opens - they're in the process of opening a new restaurant in Marylebone.

That new restaurant will be part of Nobu Hotel London Portman Square.

There's no news yet as to when exactly Nobu Berkeley Street will close. We'll update this story as we receive more details.