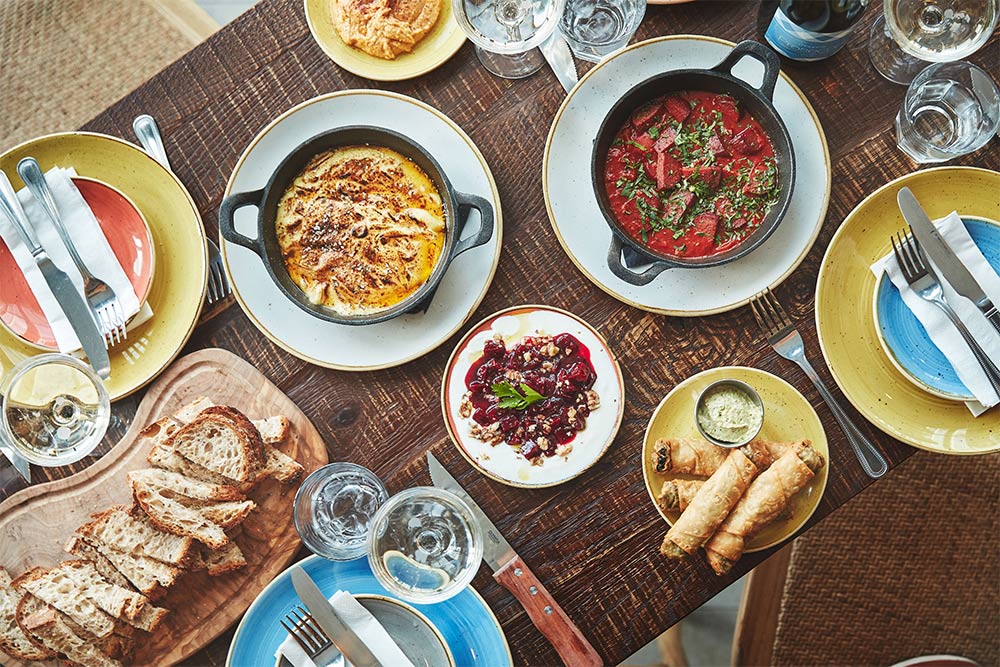 What: Megan's at the Sorting Office

In a nutshell: The dog-friendly restaurant heads north

Summing it all up: After success in south and west London, Megan's are opening in the Islington Square development, just off Upper Street. They'll have their usual Mediterranean menu and, of course, will welcome dog owners with open arms.

Up till now Megan's have mainly had success in the south and west of London, opening on the King's Road in 2002 originally and following up with restaurants in Fulham, Kensington, Wimbledon, Balham and Parson's Green. But now they're heading north as one of the first new restaurants to open in the Islington Square development. It's where the big sorting office used to be - so they're calling it Megan's at the Sorting Office.

One of Megan's restaurants' big selling points is that they're very dog-friendly, going so far as to encourage dog owners and the restaurant is pitched very much at a neighbourhood crowd.

As for their food, Exec Chef Sercan Ugurlu (who's been with them since the beginning) has created a menu that leans on Mediterranean influences - as well as including an all-day brunch section. Here's a taster:

For lunch, they'll have a deli bar for takeaway or eat in, and everything left on this is half price between 4 and 5pm every day.

And finally - as they're on the enclosed square, they'll have a big terrace opening when the weather warms up. 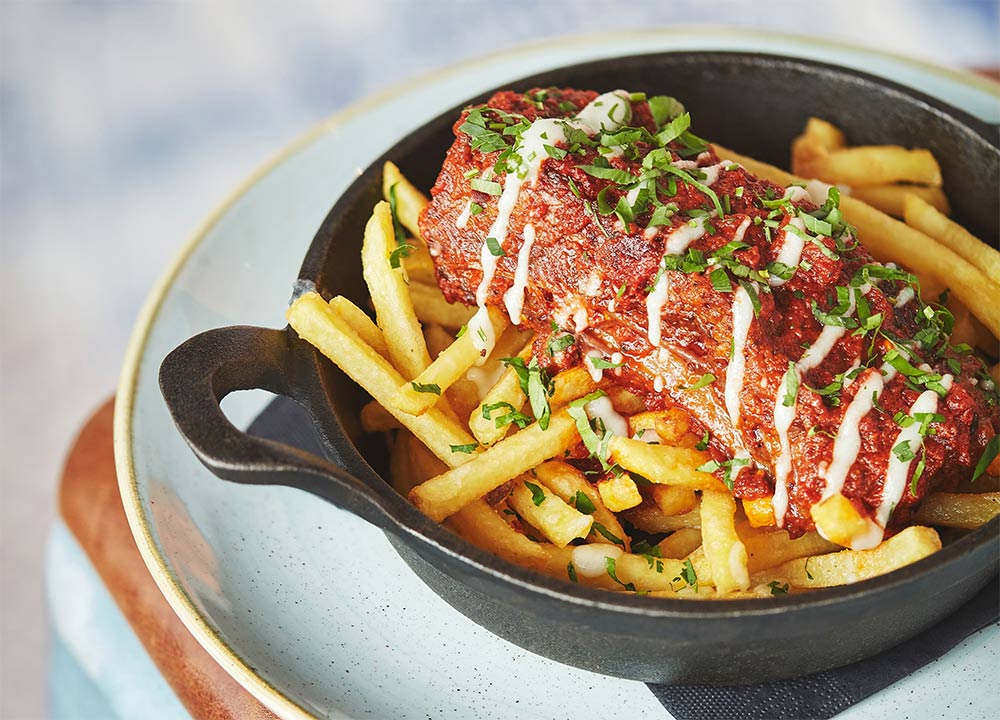 More about Megan's at the Sorting Office