The Great Sausage Roll Off announce the 2020 competitors list 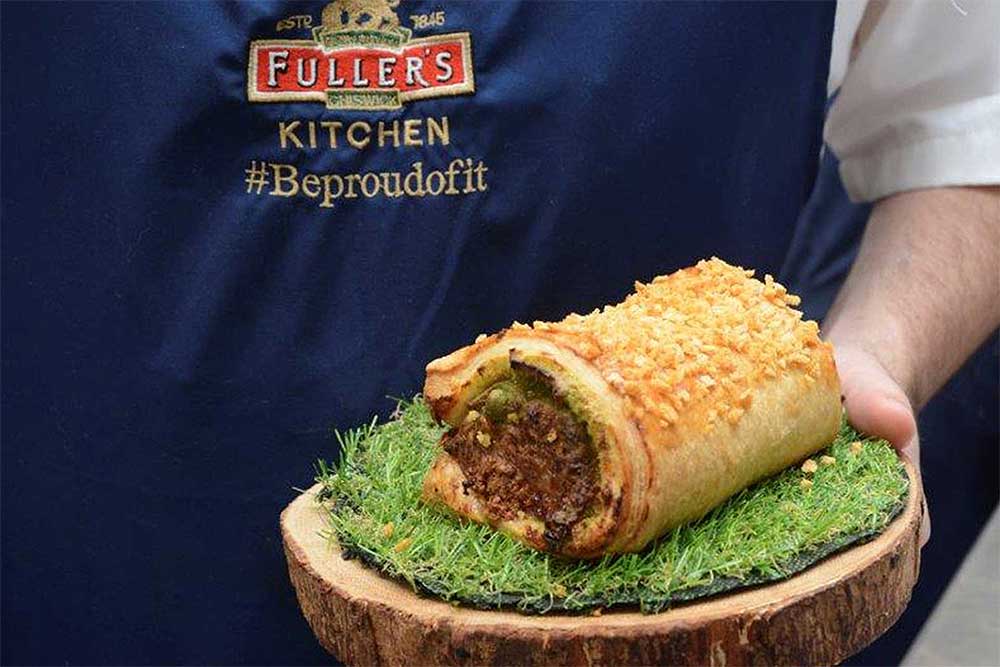 There are a few key food competitions in the London calendar that we always pay attention to - namely the Scotch Egg Challenge, the Croqueta Challenge and the Great Sausage Roll Off.

It's the last of those that we turn our attention to today. This competitive sausage roll competition, held at The Red Lion pub in Barnes, has been going since 2013. Described (by themselves) as "a bit like the X-Factor meets Masterchef," they pitch it as "an evening of crazy culinary pleasure, taken in the most seriously light-hearted way."

The live cooking event has now announced the competitors for the 2020 Challenge. The whole thing takes around four hours to complete and everyone's welcome at the non-ticketed event.

So if you fancy feasting on sausage rolls all night long - mark the date in the calendar.

More about The Great Sausage Roll Off