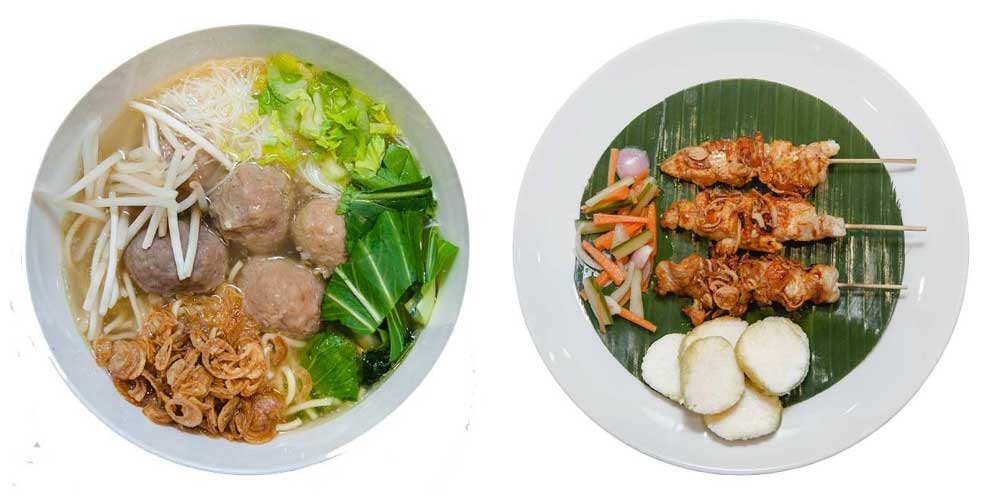 Over at Camden Market, their Asian Alley has had a bit of revamp over the Christmas hols, doubling in size and expanding on the range of food on offer.

New to the space is Indonesian trader Pino's Warung. Founded by Pino Edwards, a former Annabels members club manager, Pino's intention is to showcase his home country cuisine. To that end he'll be serving up three signature dishes:

Where is it? Paddock Alley, Camden Market, London NW1 8AH

Launch offer: For Chinese New Yearon 25 January there'll be live performances and visitors will get ‘Red Packets’ with anything from free food vouchers to discount.