Wing Shack Co is winging its way to Clerkenwell 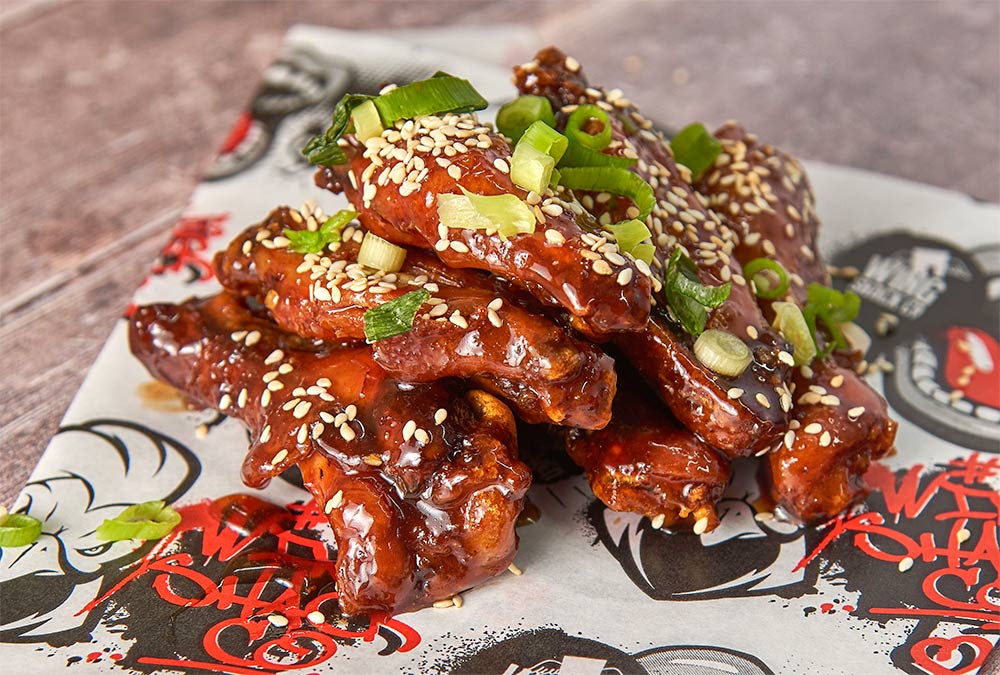 In a nutshell: Loughton wings come to London

Summing it all up: Wing Shack has grown quite the following in Loughton, so they're coming into town with a new chicken shop pop-up in Clerkenwell. Expect wings, fillets, burgers and more - as well as a pretty varied selection of sides that includes plantain and cajun squid.

The latest addition to London's wing game comes from outside of London - Wing Shack originally hails from Loughton, set up by three friends in 2017. They've built on their success there and are moving into town (popping up for 2020 in what used to be the Mother Clucker space - so there's the continuation of a theme there). The original apparently has its fans in rapper Big Narstie and Olympian Lawrence Okolie, not to mention TOWIE's Ferne McCann, so we'll see if they also make the trip to Clerkenwell.

It does sound a cut above your normal chicken shop - we can see this getting a big following in Clerkenwell too. 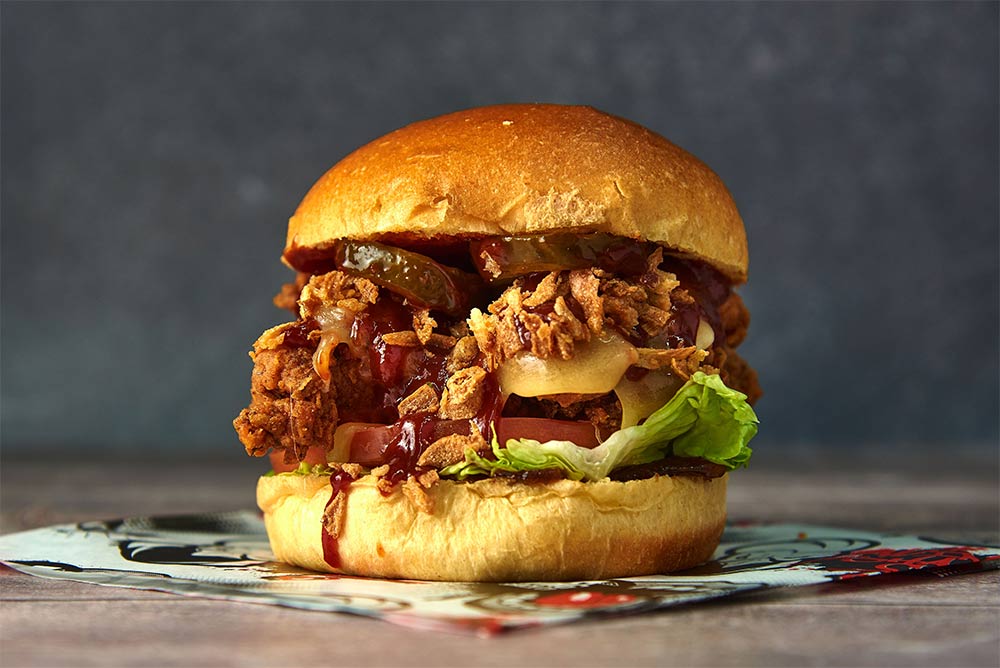 Launch offer: They're giving away a free portion of wings to the first 100 visitors from 6 to 8pm on their opening day. For details, sign up here.