Bourne's fishmongers are opening an evening seafood bar in Highbury 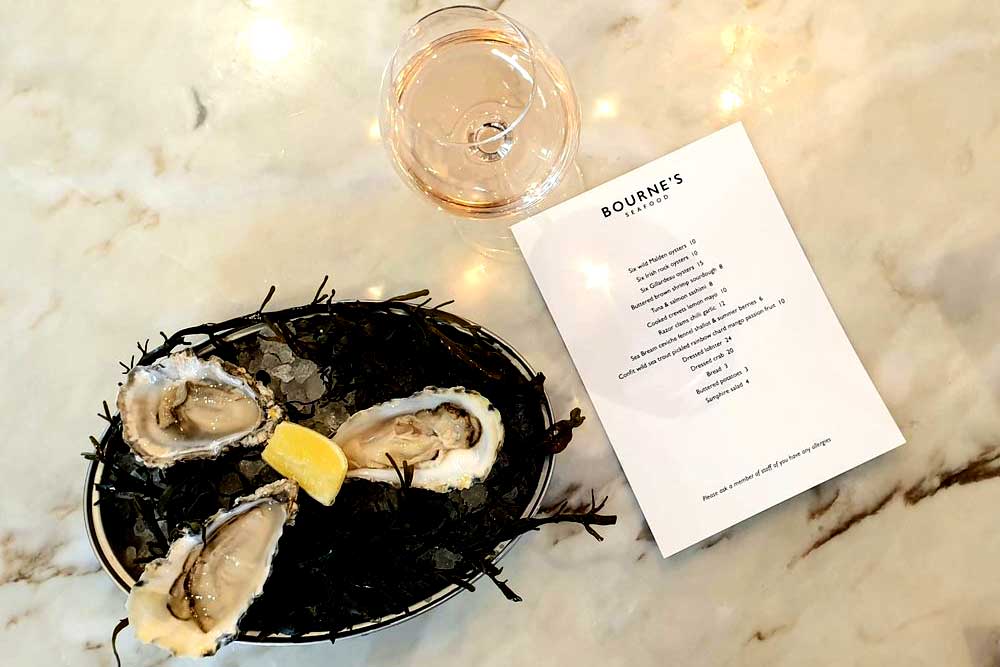 Ever since they first opened their doors in Highbury in 2017, Bourne's Fishmongers have been on a mission to share their enthusiasm for British seafood with Londoners. The duo behind it are Lee Bourne and John Long. Bourne trained as a chef at Islington restaurant Fredericks before heading into the fishmonger trade at top London fishmonger Steve Hatt. He teamed up with fellow Highbury local John Long to open Bourne's on the same parade as the original La Fromagerie cheese shop and respected butcher Frank Godfrey's.

Following the launch of their Highbury shop, the pair then opened a place in Belsize Park which is a fishmonger by day and seafood bar at night. Now they're returning to Highbury to turn that into a seafood bar in the evenings.

The Highbury shop will be transformed in the evenings. with room for 16 diners on one long table in the middle of the room. They'll start out with opening on Wednesday/Thursday through to Saturday.

Food-wise you can expect a similar menu to what they serve up in Belsize Park, with dishes dictated to by what the boats in Newlyn have brought in and also what's good at Billingate market that morning.

In addition to freshly shucked oysters the launch menu includes dishes like:

It's going to be a busy year for Bourne's - not only have they just opened a new kitchen and private dining room in Belsize Park, but they're also working on a Highgate opening too. More on that soon. 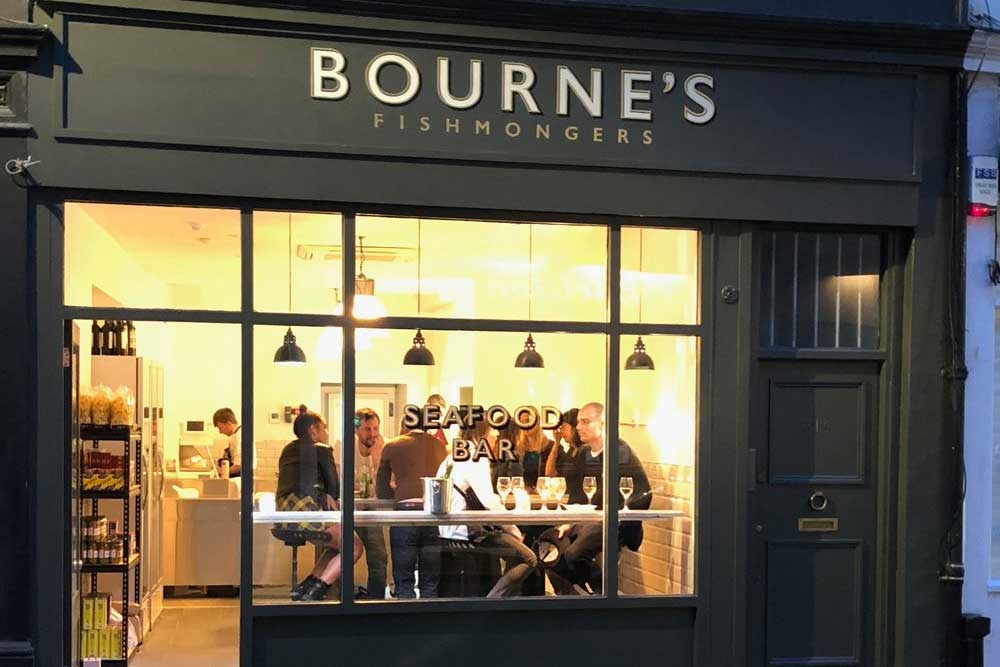 Where is it? 13 Highbury Park, Highbury, London N5 1QJ

How to book: Book online here.