Miko's and Bayroot are the latest to join Elephant park 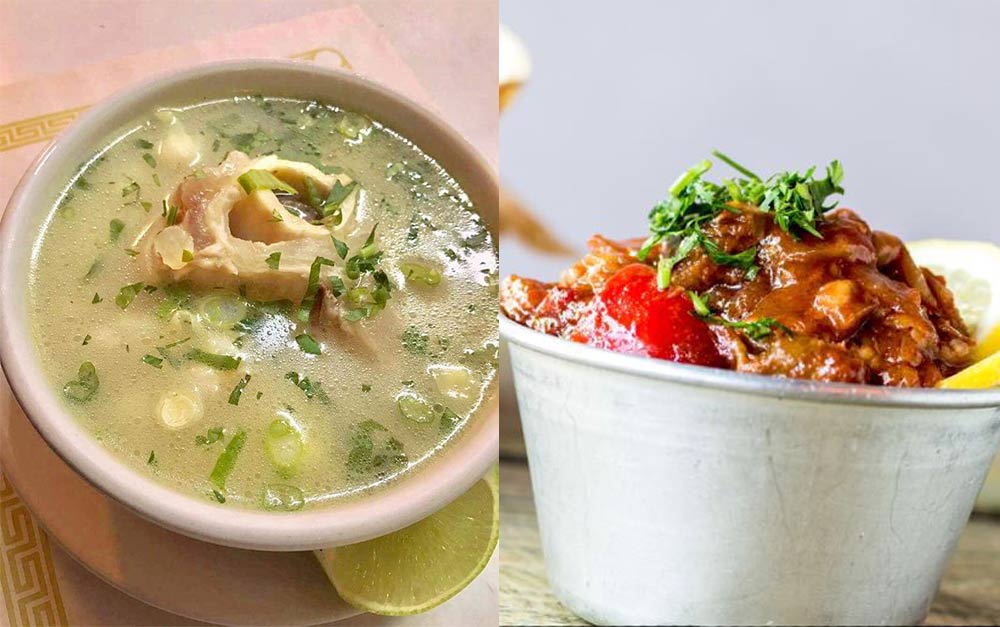 There are big changes afoot in the Elephant and Castle area at the moment. And while those developments have come in for some criticism, the biggest of them is the creation of Elephant Park, which is creating a new area for homes, shops and restaurants.

We've already heard about several restaurants opening. Ethiopian and vegan restaurant Beza has already opened, as has Koi Ramen Bar and Tasty Jerk (Caribbean food). Pot and Rice (pan Asian rice bowls) will also be coming in January. And two more restaurants are about to join them.

First up is the popular Miko's - who will be moving from the shopping centre. They're a South American family-run business serving up Ecuadorian cuisine. Expect a similar menu to the shopping centre with ceviche, encebollado (fish stew) and arroz marinero (seafood rice),

Next is Bayroot, who already have one Lebanese restaurant in Camberwell, and they'll be bringing Middle Eastern / Mediterranean dishes cooked over charcoal as well as traditional Lebanese mezze.

Expect to see both of these sometime in Spring.

Where is it? Elephant Park, Elephant Rd, London SE17 1UB