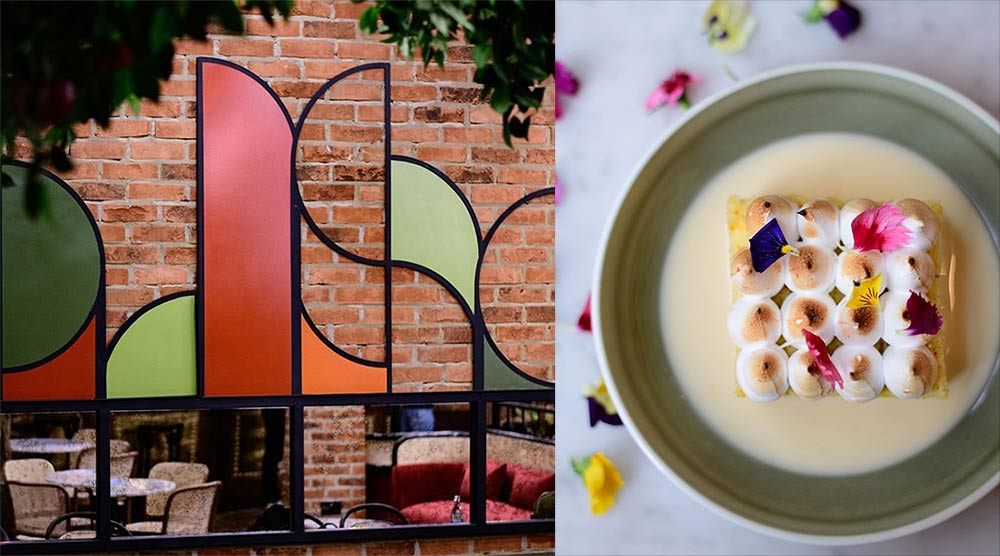 In a nutshell: Middle-eastern inspired cakes, coffee and food in Seven Dials

Summing it all up: This new all-day cafe near Covent Garden aims to be an "east meets west fusion café".

Just opened in Seven Dials is a new all-day cafe serving up Middle-Eastern inspired desserts and daily freshly-baked cakes and pastries. It comes from brothers Saleh and Mohammad Alayan and Faycal Abdel Khalek and they're billing it as an "east meets west fusion café".

As well as all the pastries, cake and salads, the menu includes:

It's open Monday to Sunday, 8am until 9pm and right at the heart of the cafe is an actual apple tree (hence the name).