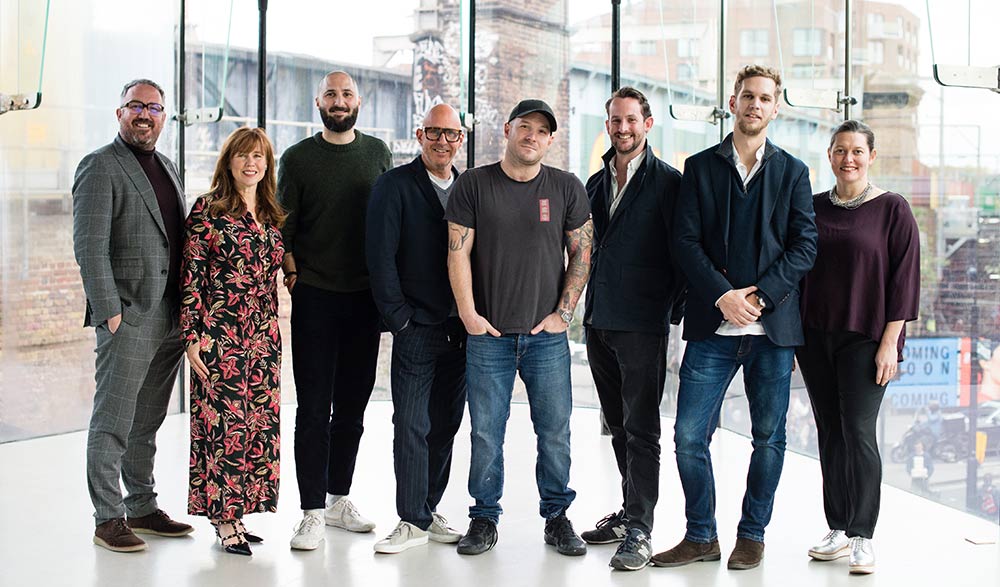 Ok, then - We may have to consider rewriting our 2020 restaurant preview.

A brand new restaurant group has just been announced, led by Neil Rankin (Temper, Simplicity Burger) and Handley Amos (former regional director at Nandos and also behind Creams Cafe). They're teaming up with the SALT agency and they have quite the slate of restaurants lined up for 2020. Here's what's coming.

Already out the door is Neil Rankin's Simplicity Burger (and we'd say we can expect more from them in 2020) but there's a lot more to come including:

A new restaurant from Tom Brown - his Hackney restaurant Cornerstone is a huge hit (and really deserved a Michelin star this year). He'll be opening a new restaurant - details TBC

A new restaurant from Alyn Williams - It was quite a shock when Williams was forced out of his eponymous restaurant late in 2019 - but this means he'll have a brand new restaurant in Summer 2020. It will apparently have "fine-dining restaurant at its core but have a great local pub (the likes of which has never been seen) and boutique rooms"

Gizzi Erskine's Filth - launched with Rosemary Ferguson, this veggie burger spot was hugely popular when it took over Shoreditch's Dirty Burger last year. They're opening in the west end with a roll-out planned.

Rob Roy Cameron restaurant - we've been extremely impressed whenever we've encountered this chef's work (who has also headed up Ferran and Albert Adria’s 41 Degrees in Barcelona), and it looks like he's finally getting a place that will let him shine. We're told  it will be a "50 cover concept restaurant will present his elegant, contemporary waltz through his culinary influences and passions"

On top of the above, there's also Root, a fast food twist on a chip shop ("Serving great-tasting seasonal root veg that is air-fried"), an expansion of Panino Guisto, and Fifty Carnaby a big project that's a live music venue and late-night cocktail bar in an iconic space.

Obviously you can expect a lot more from us on all of the above, and in the meantime check out their website.