The Water House project graduates from supperclub to restaurant 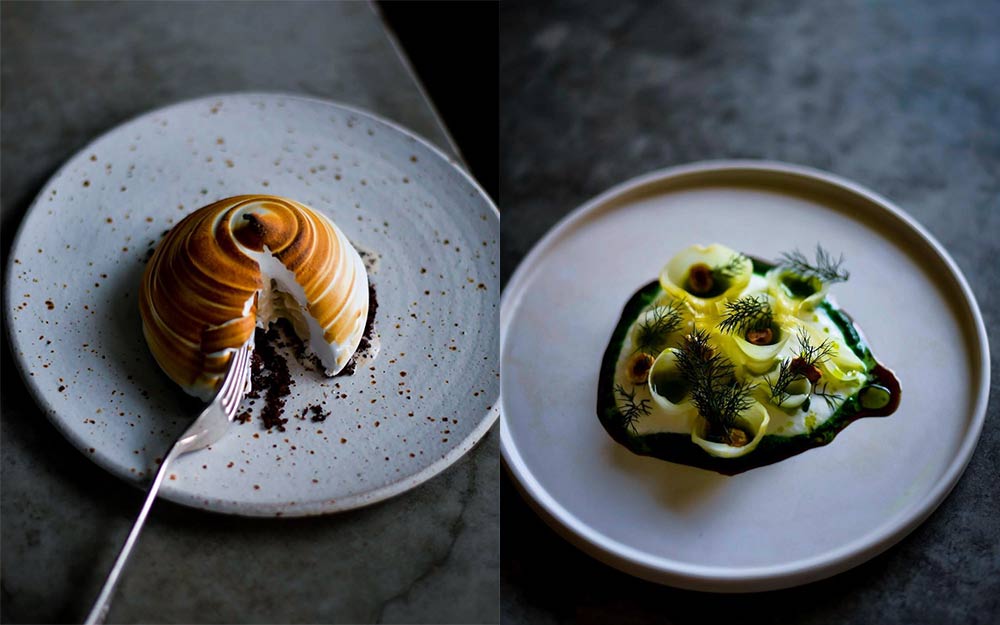 What: The Water House Project

In a nutshell: Supperclub turns restaurant in Hackney

Summing it all up: After running as a supperclub for a few years, The Water House Project is becoming a new restaurant in Hackney. They'll be serving up tasting menus from an ex Galvin La Chapelle chef.

The Water House Project is another success story of a popular supperclub becoming a full restaurant. Set up by Gabriel Waterhouse, formerly chef at Galvin La Chapelle, it's been running since 2015 inside his own home, with 8-10 course tasting menus.

Now he's opening the Water House Project in its own space in Mare Street but it sounds like he's keeping as close to the supperclub ethos as possible. He'll be cooking a 9-course tasting menu for 32 people across two sharing tables (and paired wines if you fancy, of course).

Here's a taster of what to expect - some of the dishes that have been served at the supperclub:

Take a look at their Instagram feed for more of these - and they all look pretty spectacular too.

More about The Water House Project