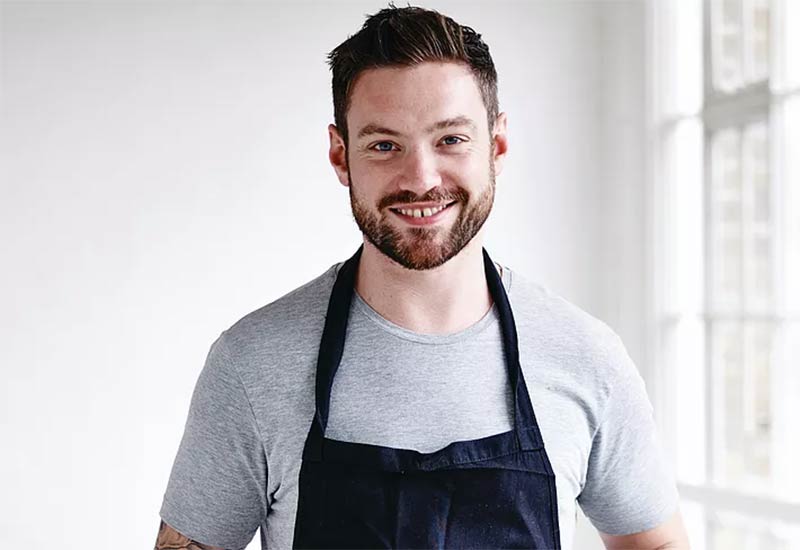 Around this time last year, after an HR investigation found him guilty of sexual misconduct, high profile chef Dan Doherty left his position at The Royal Oak in Marylebone. Following an expose in the Sunday Times, the story was (and remains) the highest-profile example of the Me Too movement hitting the UK restaurant industry. From the fallout, Doherty also lost both a TV show and his role at a high-profile restaurant opening in New York and has been quiet since.

Now, as first reported by Eater, he has returned to the business with a new restaurant, Tila.

The restaurant has just opened quietly in Deptford and, according to its Instagram page has an all-day menu which includes kebabs, 40-day aged beef, ember potatoes with garlic butter and a big focus on their Sunday roasts.

We'd like to think that a path to rehabilitation should be possible for someone in Doherty's position. But presumably, all that starts with acceptance and understanding of the wrongdoing, together with a full apology and perhaps revealing what he plans to do to avoid repeating past mistakes.

To be frank, we don't think we've seen that from him yet - a single tweet really doesn't cut it. Mind you, as news spreads about his involvement in Tila maybe he'll take the opportunity to rectify that soon. 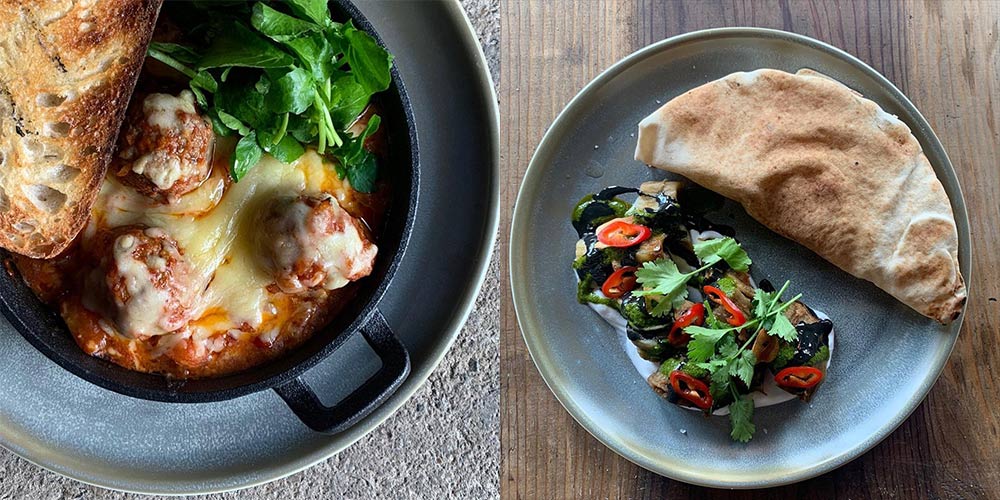 Where is it? 14 Deptford Broadway, London SE8 4PA