Yard Sale are going vegan - but not just for January 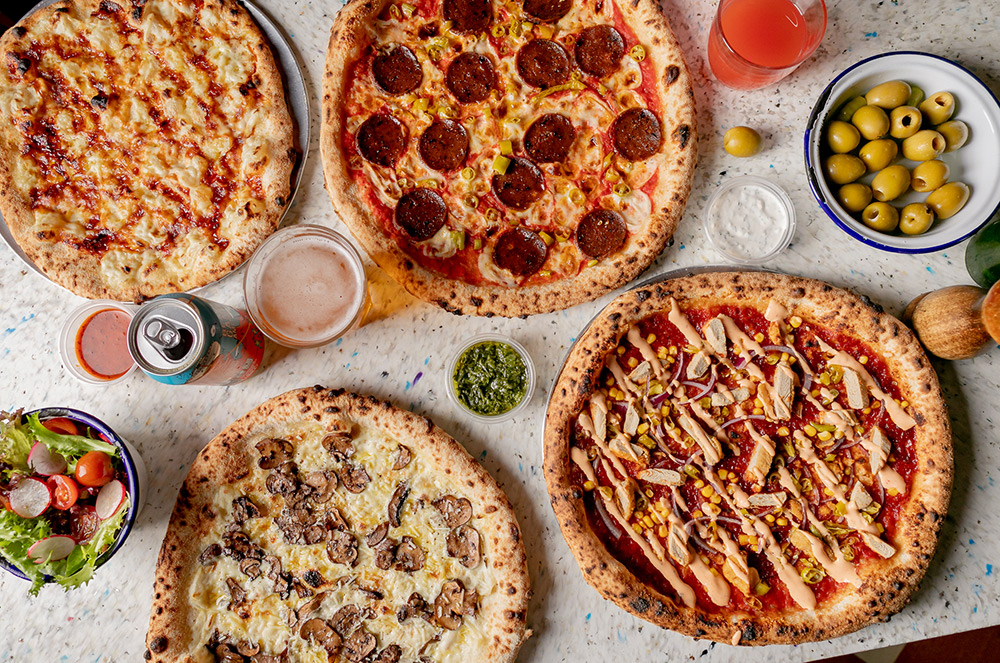 It is - as they say - Veganuary, when you're encouraged to go fully plant-based for a month. But Yard Sale Pizza are going one step further. They already have one popular vegan pizza on the menu - now they're adding three more as permanent additions.

The new pizzas are:

And on top of that, there's also garlic bread with vegan cheese & marmite. So if you're going vegan for January or for good - Yard Sale have you covered.

Where are they? Hackney, Leytonstone, Finsbury Park, Walthamstow

When are the pizzas available? From 7 January 2020