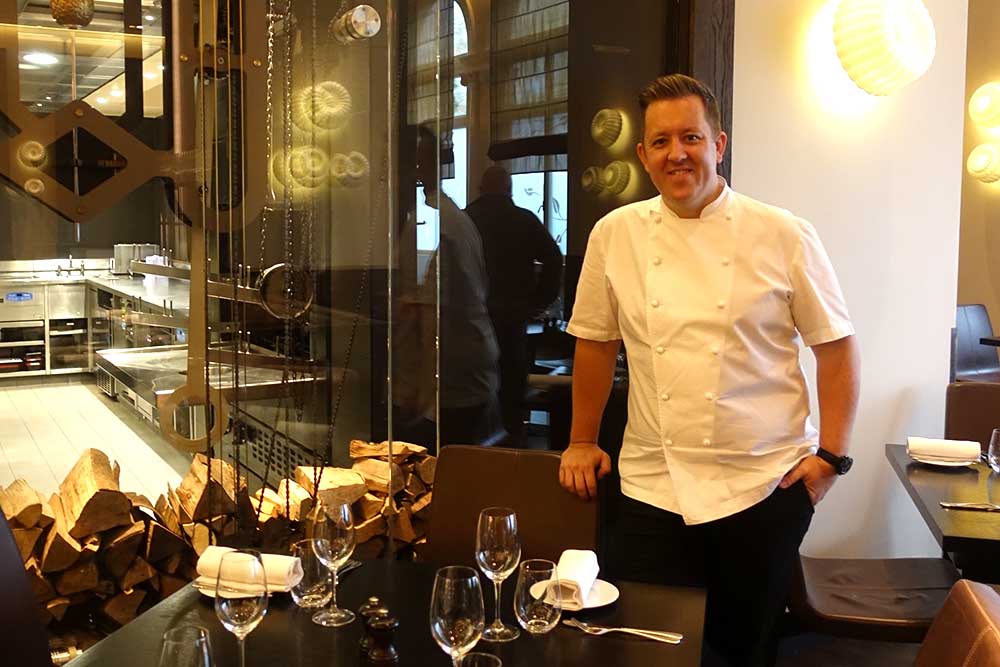 It's all change at the Fat Duck Group in 2020 following an announcement on New Year's Day by their executive head chef of Dinner at Heston, Ashley Palmer-Watts that he was leaving.

Posting on social, the chef at the two Michelin-star restaurant said: "After 20 incredible years, it is time for me to move on from Bray for a new chapter and to take on fresh challenges. I will initially be spending soem time with my family as I prepare for the new and exciting journey ahead.

"I am eternally grateful to all of you for the knowledge and memories I have gathered working with Heston and the group and would like to thank all the brilliant people past and present that have made the last 20 years nothing short of extraordinary.

"I wish everyone continued success for the future and I am very proud to be able to say I have been part of the magic of Heston's world."

Ashley wouldn't reveal yet what his plans are, but told Hot Dinners "will keep you posted as things develop!"

Certainly his departure will be a blow for Heston whose Melbourne Dinner by Heston restaurant announced it was entering voluntary liquidation just before Christmas.

More about Dinner by Heston

Where is it?  66 Knightsbridge, London SW1X 7LA