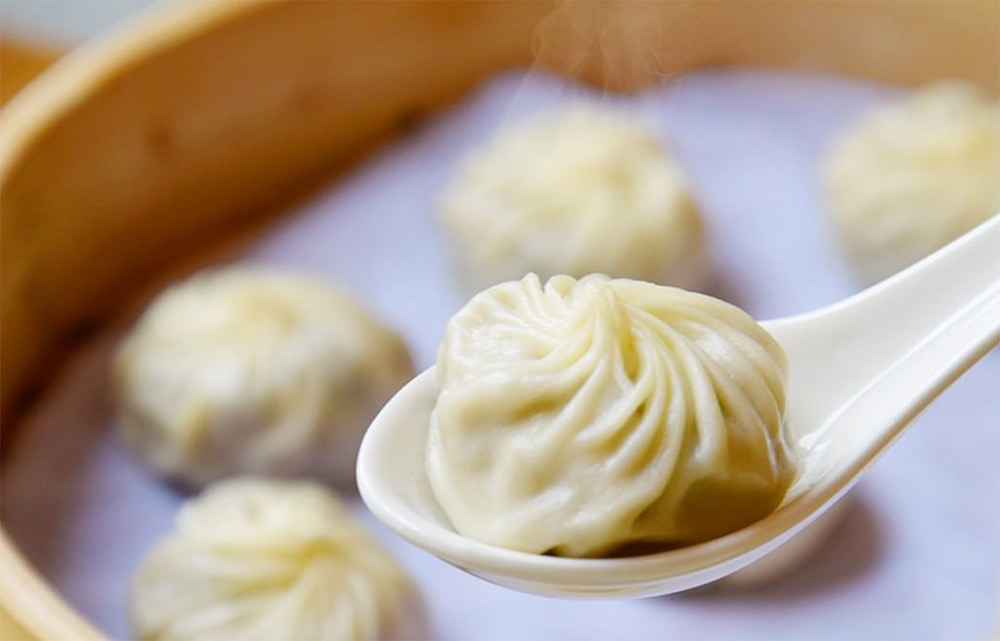 Summing it all up: After launching to huge fanfare in Covent Garden, a second Din Tai Fung was always on the cards. Now they're taking over the space that used to be Vivi at Centre Point where you can get more of their amazing xiaolongbao.

Ever since the first UK Din Tai Fung opened back in late 2018, there was always talk of a second restaurant that would be coming to Centre Point. But years passed with no further developments (as the work at developing the rest of Centre Point seemed to drag on). So long, in fact, that they managed to open a second restaurant in Selfridges while they were waiting.

In the meantime, VIVI restaurant both launched and closed. Seeing the opportunity to open earlier, they took that prime space (just above Arcade Food Hall) and it is to become the third Din Tai Fung in London.

As for what to expect from the place, it'll be very similar to the original in Covent Garden. So there won't be any reservations, the menu is huge but really it's all about the dumplings. The soup dumplings (xiaolongbao) to be precise, which you'll be able to see the chefs making in the kitchen (it's quite the process). The reso of the menu is pretty impressive too - and for such a large operation it is relatively kind on the wallet.

We'll add more info about the opening as we get it.