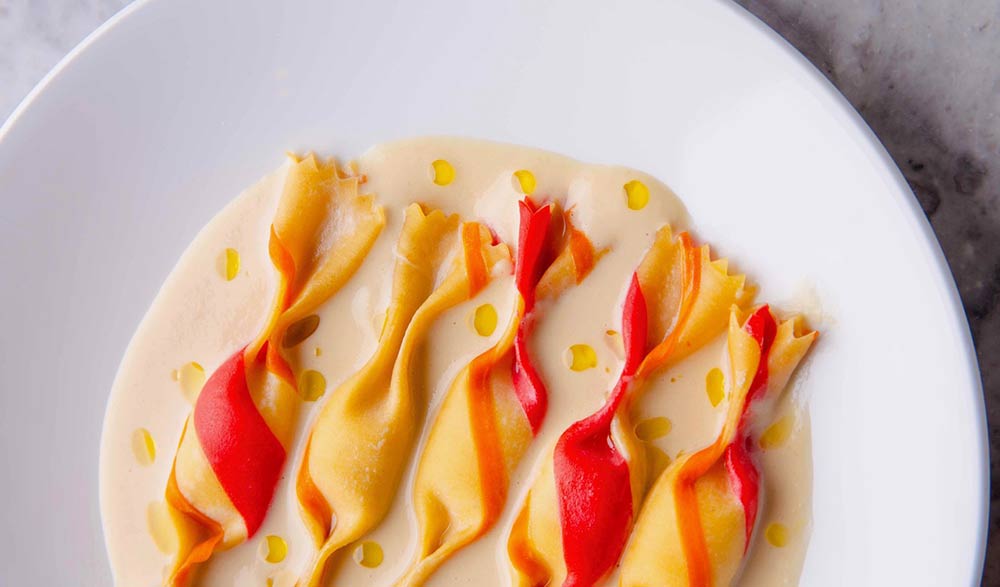 In a nutshell: Famed pastry chef opens a bistro

Summing it all up: The next opening from Dominique Ansel won't be about the Cronut at all - but there will be a lot of pastry involved (and a more traditional bakery downstairs).

We've been hearing for a while that Dominique Ansel, the man behind the extremely popular Cronut, was opening a new place in town but we'd assumed it was another bakery. Instead, it turns out to be something very different indeed.

This time it's a two-storey affair, with a mainly takeaway bakery downstairs and a bistro upstairs. And yes, as you can see from our first-look above, it is decked out rather like a treehouse with a "tree trunk" that goes all through the building and with sunken booths upstairs. it's quite a unique look for Covent Garden.

As for the food, they'll be focusing on the pastry techniques that Ansel's bakeries are known for and translating that into the new bistro setting. So that includes everything from puff pastry to handmade pasta, and shortcrusts for pies and tarts. There's also a focus on fresh-baked bread including a sourdough that's made using a levain first started by Ansel in his New York Bakery 8 years ago as well as garlicky olive oil focaccia, Carta di Musica and  brioche.

The menu will feature small and large plates with a focus on pastry techniques. Promised for the menu are:

But as mentioned, if you want a Cronut, you'll have to head out to the Pimlico bakery - here, he's focusing on creating something new.

Here's what Chef Dominique Ansel has to say about the Treehouse:

Sometimes, the very best part of an apple pie is the crust. When we were conceptualizing the idea for Dominique Ansel Treehouse, I thought about how in a traditional restaurant setting, the pastry department typically works on all the different doughs on the menu, even from a savoury perspective. I’m excited to create a new menu that celebrates these pastry foundations and French techniques, in a casual bistro café with simple fresh ingredients that stay true to the classics. 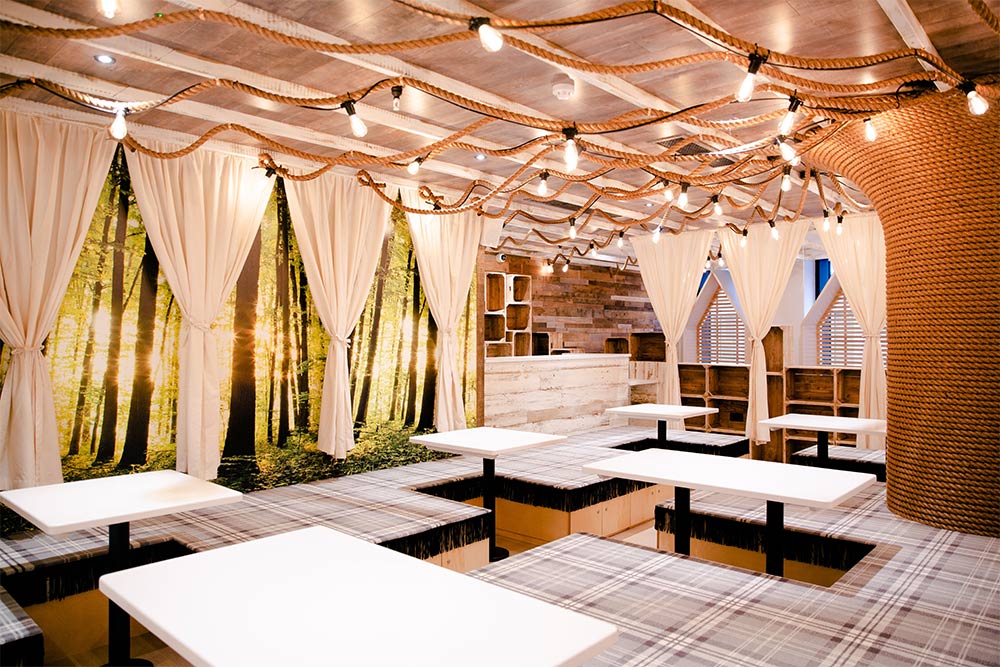 Where is it? 24 Floral Street, Covent Garden, London WC2E 9DP