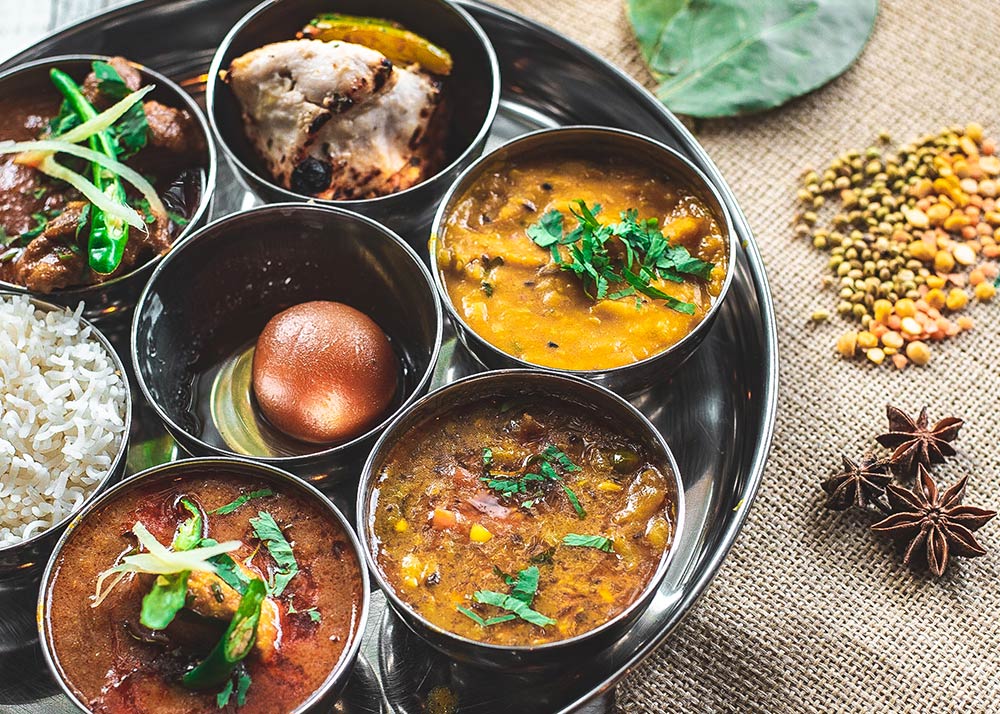 Summing it all up: They're big in Hammersmith and Northfields and now Patri is coming to Ealing. There will be a mix of home-style Indian meat and veg/vegan dishes, all served up in a mock train setting.

Following success at Northfields and Hammersmith, Indian restaurant Patri is growing again - this time setting its sights on Ealing.

The menu is inspired by New Delhi and the room apparently has "a layout designed to recreate the hubbub, hustle and bustle of an Indian train journey."  As for the food itself, expect a mix of kebabs and meat dishes alongside a good selection of vegan and vegetarian food. The Ealing menu is still to be unveiled, but here's a taste of what on at Hammersmith:

For that train feeling, tables are dressed like they would be if it was a restaurant carriage and three are platform-style benches too.

This is not the kind of food you get in British curry houses – it’s the cuisine I would travel thousands of miles back to India to eat when I was feeling homesick.