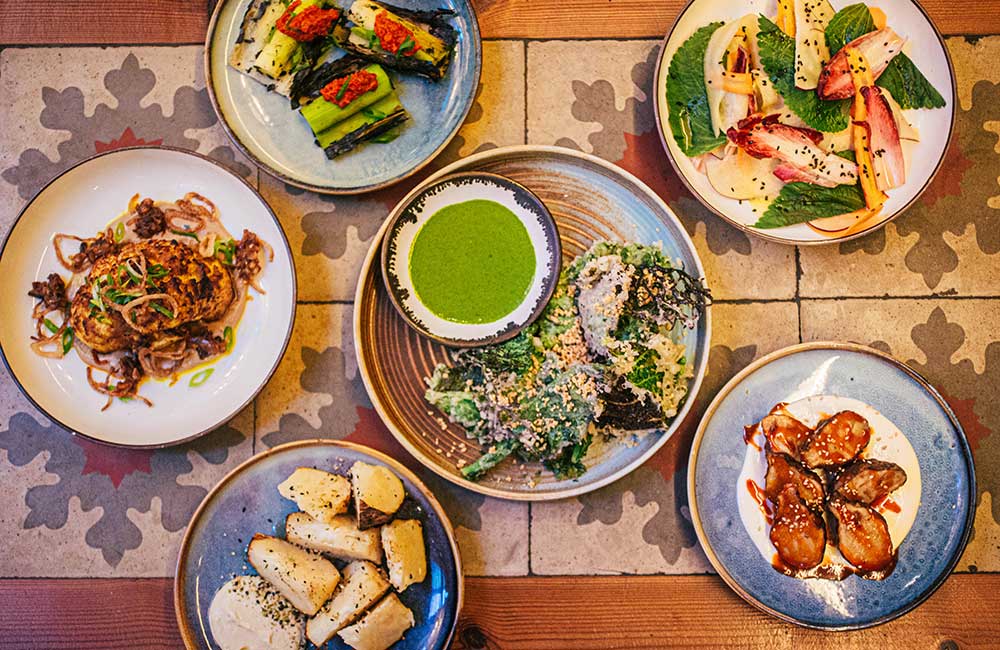 Ever since featuring on My Million Pound Menu, chef Jay Morjaria's plant-based food has been in demand. Now the chef, who is currently working on plans to open his own standalone restaurant JAE, will be previewing dishes from that restaurant in Soho.

For January Jay will be taking over the kitchens at Hovarda every lunchtime. His completely vegan, East Asian menu will include dishes like:

Jay's stint will be the third instalment of the restaurant’s Lunch Takeover Series, which sees chefs from around the globe taking residence at the Rupert Street eatery for a month at a time.

More about JAE at Hovarda