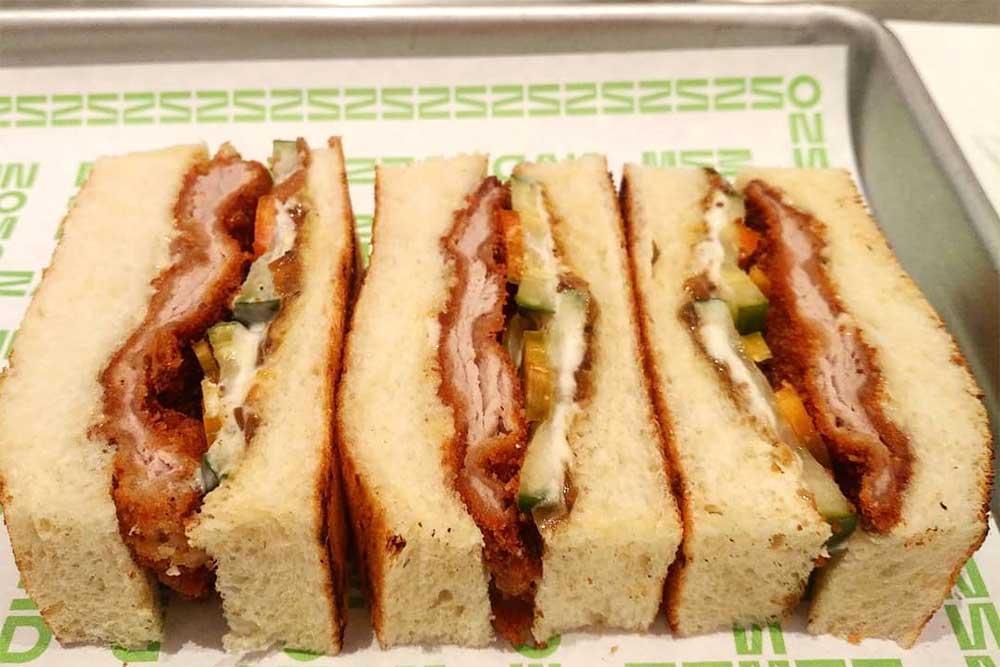 It truly is the time of the sando. We've had the trailblazers Ta Ta Eatery (and Tou) and recently seen the opening of Yatai at Market Hall - and now it's the turn of restaurateur Alan Yau.

He's teamed up with mozzarella restaurant Obica to launch a new sando shop, Mozzasando in South Kensington (where Obica once was). If you've somehow missed out on the sando craze, it all comes from the Japanese katsu sando - which was traditionally breaded pork in milk bread (no crusts, of course). And as with any craze, it's started to move quite far from the original inspiration.

As for Mozzasando's take - it's all about the Milanese sando.

There are three Milanese sandos on the menu

In addition, they'll be doing three types of chargrilled sandos - wagyu, chuturo and otoro and three veggie, or what they're calling Amor sandos - mozzarella and avo, porto and artichokes and parmesan.

The menu also features a variety of salads - Mozzarella comes with beetroot and Sicilian bloody orange and borata includes honey marinated compressed melon. You can also opt for a salami baord with focaccia and cornichon and there's a choice of salt and pepper or chilli fries.

Desserts are simple - two choices including a San Sebastian cheesecake. 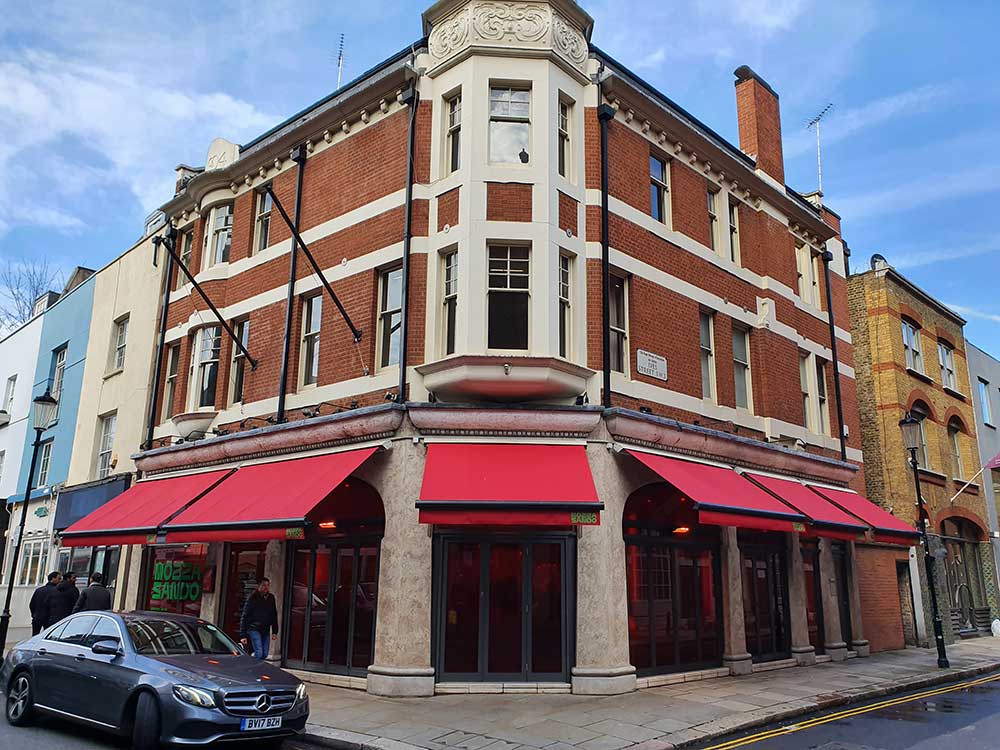