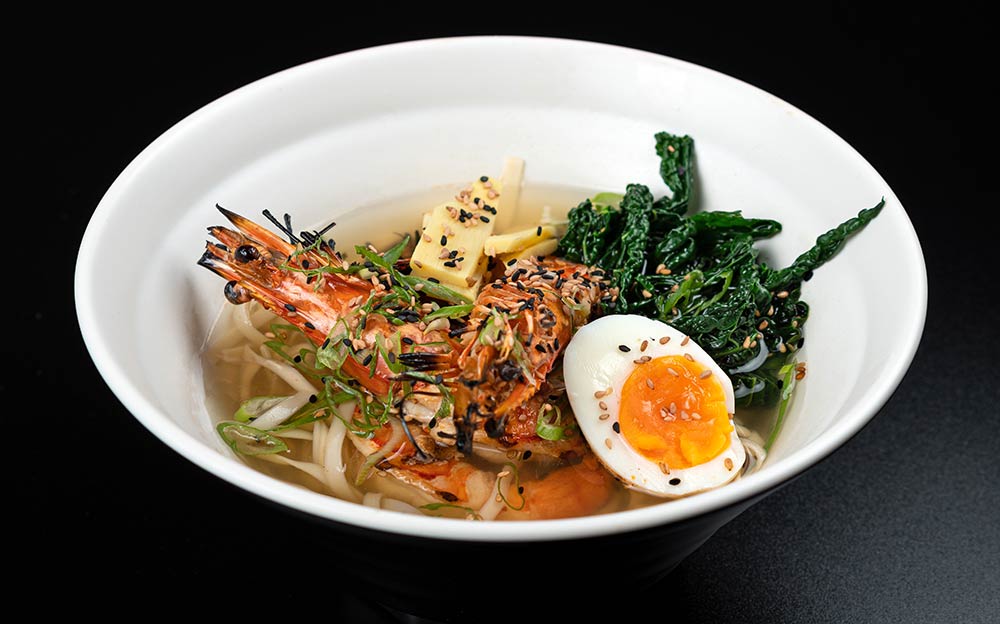 Just before the Christmas break, a new Japanese street food restaurant, Mio Yatai, has landed on Broadway Market. Billing itself as a ramen and street food bar, the menu features usuzukuri, tartar and tataki, ramen, soba and udon and more. Founded by Ihsan Tuncay, here's a brief look at the menu:

Alongside that, there's a short drinks list of Kirin Ichiban beer, wines, sake and Japanese whisky.