House of Chimney Cakes is coming to London 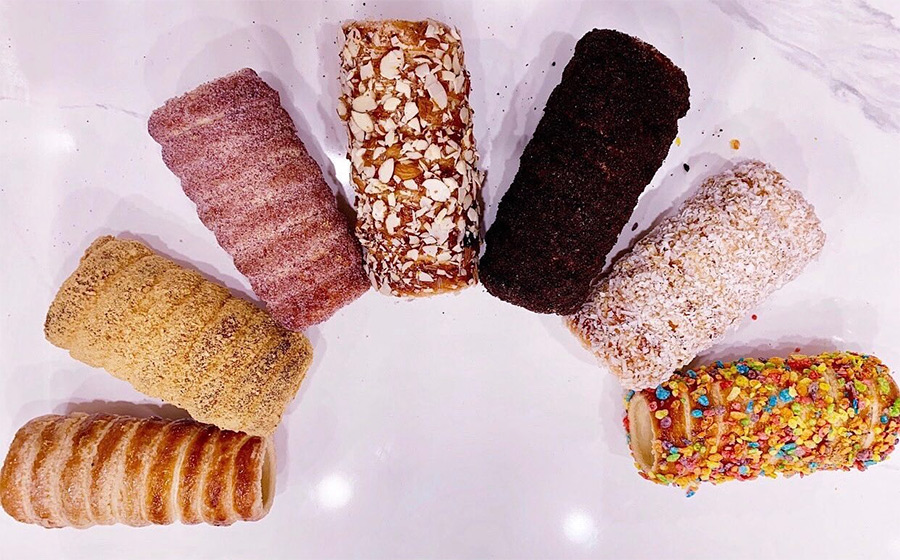 Another US import is coming to London, hitting town just after Christmas. This time it's the turn of the House of Chimney Cakes, first set up in California by Hungarian model Szandra Szabó and Chef Omar Lara.

As for Chimney cakes themselves? They're Hungarian desserts that are traditionally called Kürtöskalács - we can see why they opted for chimney cakes. They describe them as "Hungarian Sweet Bread, freshly baked to order with a crispy crunchy outside and a light fluffy dough inside". A quick look at the website shows us that, in their America stores, they come in flavours like coconut, oreo, strawberry sugar and more - with fillings including cookie butter and Nutella.

They also make chimley cake cones, all filled with ice cream - some of which look closer to a freakshake than a standard cone. So there's the "Everyday birthday cake" which is strawberry ice cream inside a fruity pebbles chimney cone, confetti sprinkles, strawberry sauce and an extra cupcake plonked on top, It's not subtle.

So if you're looking for something new on the cake front - head over here. 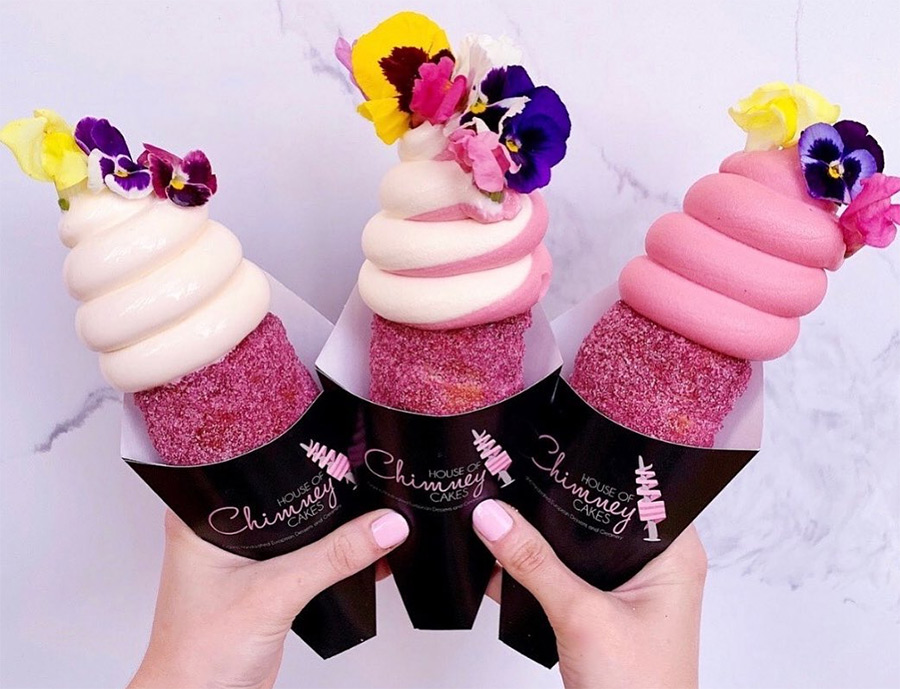 More about House of Chimney Cakes

Where is it? 74 Shaftesbury Ave, London W1D 6NA