In a nutshell: Levantine in Shoreditch

Summing it all up: The people behind Hovarda in Soho are opening a new restaurant in Shoreditch that's all about Levantine cooking over fire. It'll have a deli onsite too.

Appearing somewhat out of the blue is a brand new restaurant for Shoreditch coming from Hus Vedat and the people behind the Soho's Hovarda and the now-closed Yosma (which was supposed to be coming back in another guise - this may be it). It's part of a new development on Great Eastern Street.

Barboun is a Levantine restaurant (the name means red mullet in Turkish) with an emphasis on cooking over smoke and fire. The menu includes:

In charge of the kitchen is chef Fezile Ozalgan and as well as being an all-day restaurant open from breakfast, they'll have a grab and go deli attached. That'll feature jams, olives, cheeses, cold, simit, honeycomb, clotted cream and yoghurts. Shakshuka and a Levantine-style cooked breakfast will kick off the day. 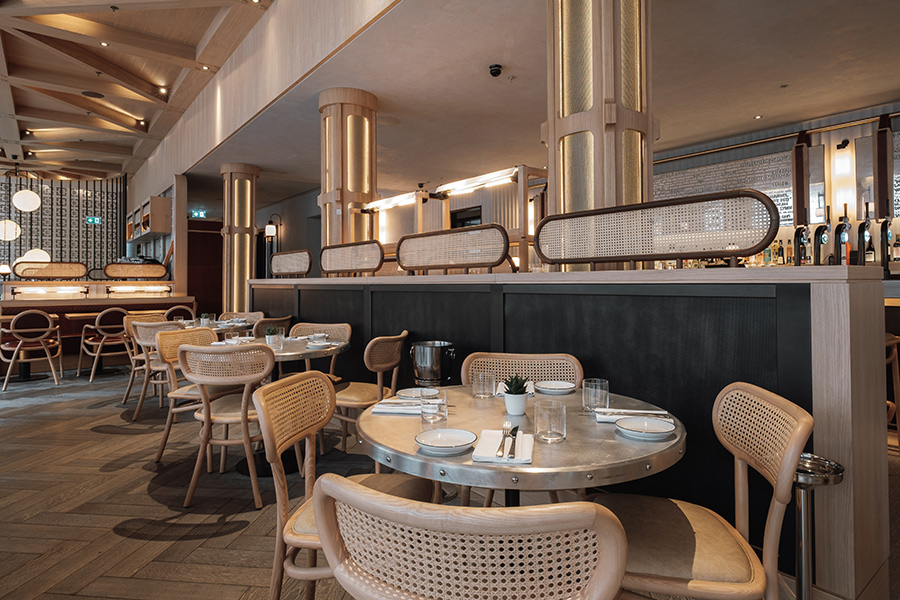 Where is it? 61-67 Great Eastern Street, Shoreditch, London EC2A 3HU